The brother of the suicide bomber who killed almost two dozen people at an Ariana Grande concert in Manchester appeared in court Thursday to face 22 charges of murder. 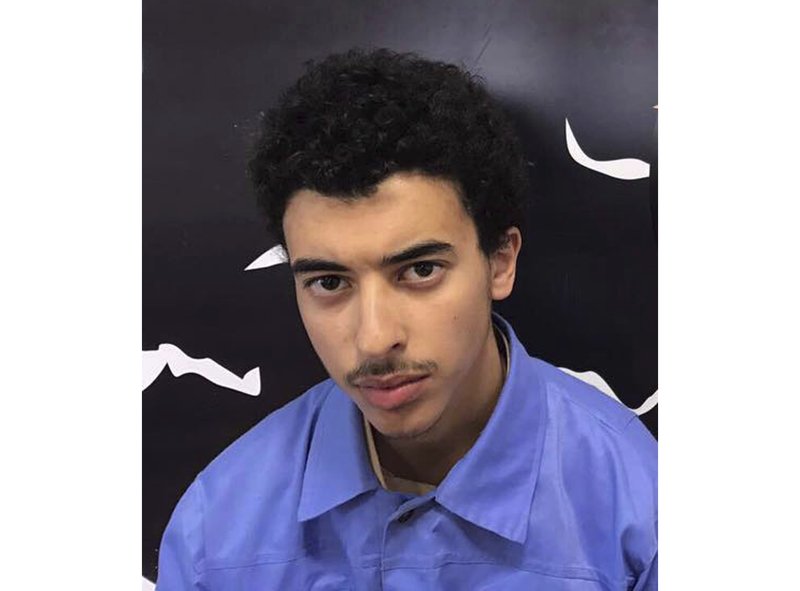 The 22-year-old is the younger brother of Salman Abedi, who blew himself up amid concertgoers at Manchester Arena on May 22, 2017.

He was detained in Libya, his parents' homeland, soon after the attack and extradited to Britain on Wednesday.

Abedi stood in the dock at Westminster Magistrates' Court as prosecutor Kathryn Selby said he was charged with 22 counts of murder, one count of attempted murder relating to the more than 260 people who were injured, and one count of conspiring to cause explosions.

He spoke only to confirm his name, date of birth and British nationality during the 15-minute hearing. Abedi was ordered detained until a bail hearing on Monday.

Authorities believe Abedi played a major role in planning the suicide bombing, the deadliest in a string of attacks in London and Manchester in 2017.

Ali said his client had been in solitary confinement while being held by the Tripoli-based Special Deterrence Force, a militia allied with a U.N.-recognized government in the Libyan capital.

The lawyer said Abedi had been tortured and forced to sign a confession under duress. Ali said his client did not contest extradition because he wanted to return to Britain to clear his name.