SUVA, Feb. 19 (Xinhua) -- Mandarin has become an optional subject in Vanuatu's public schools, benefiting those who want to learn the Chinese language. 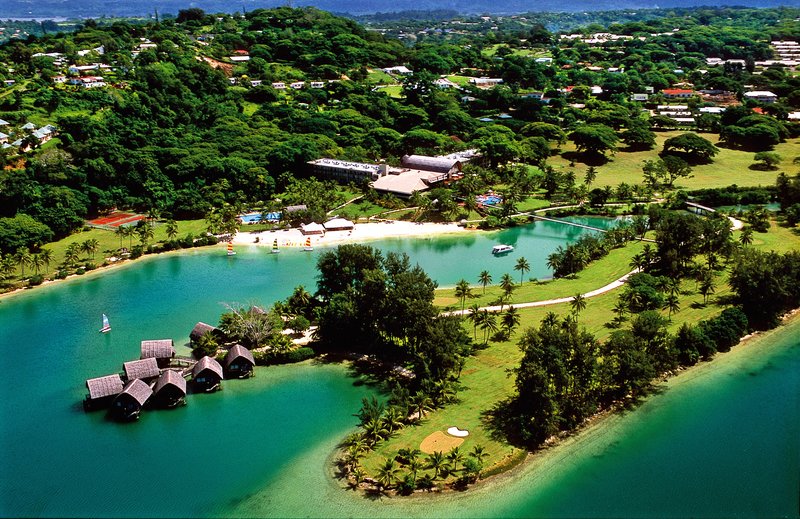 According to Vanuatu's English newspaper Daily Post on Wednesday, Samuel Katipa, director of Vanuatu's Education Services, said that the Vanuatuan government has given public schools the choice to teach Mandarin which, like Spanish, is the option that will be available for Vanuatuan students.

Katipa said that one of the main reasons for the Vanuatuan government to introduce Mandarin is that the government sees Mandarin as a business language.
Katipa stressed that Chinese are investing in Vanuatu and Vanuatuan students need to learn the Chinese language as this will be an advantage for them to find jobs in the future.
According to Katipa, Mandarin will be an optional subject available to senior secondary years 11-14. Five schools in the island nation will start Mandarin programs.
Currently, English and French are the medium of instruction in Vanuatu's public schools.