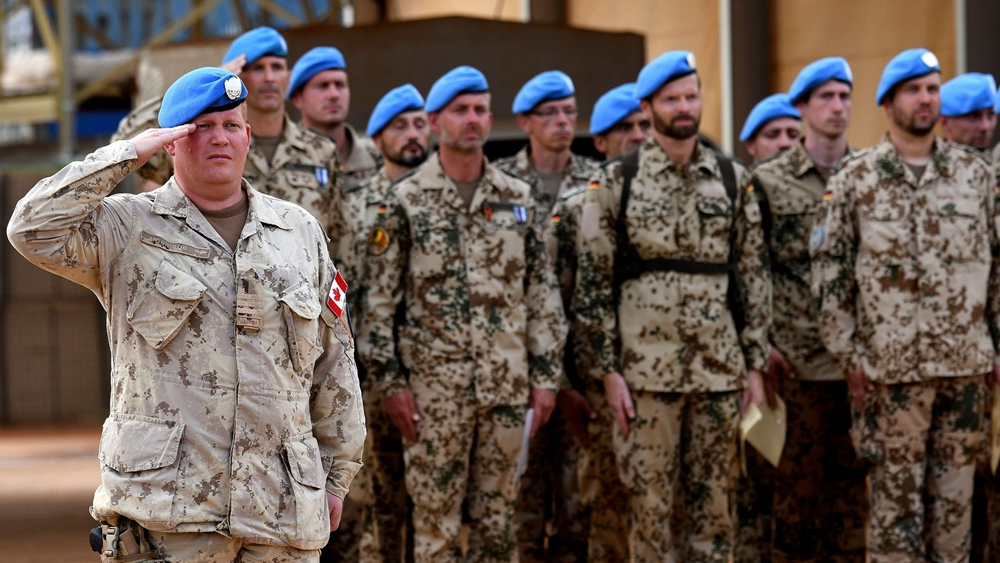 It will take a variety of different actors to confront and deal with the "daunting challenges" in the Sahel region, the head of UN peacekeeping said.

Despite the COVID-19 pandemic, Lacroix noted that counterterrorism efforts in the region have "actually intensified."

"We welcome the increased coordination of security players on the ground ... for a more visible presence of defense and security forces in the region as well as stepped-up pressure on terrorist groups," he said in his virtual briefing on the Joint Force of the Group of Five (G5) Sahel nations, namely Burkina Faso, Chad, Mali, Mauritania and Niger.

As an essential compliment to peacebuilding efforts, Lacroix urged that the Joint Force's police component be strengthened to improve military oversight as well as to support institution-building, prison reform and the "human rights compliance framework."

He also underlined that the operational and logistical support of the UN stabilization mission in Mali (MINUSMA) for the Joint Force remains "critical," particularly what he referred to as "life support consumables," which have "proven essential," especially during the rainy season.

However, Lacroix highlighted the need for more "predictable funding" for the G5 Force to ensure that its robust counter-terror operations can continue without interruption.

"The G5 Sahel Joint Force plays a critical role in the regional response to violent extremism," he said. "It is essential that it receives the assistance it requires to carry out its mandated tasks."