Mars asteroid similar to our moon 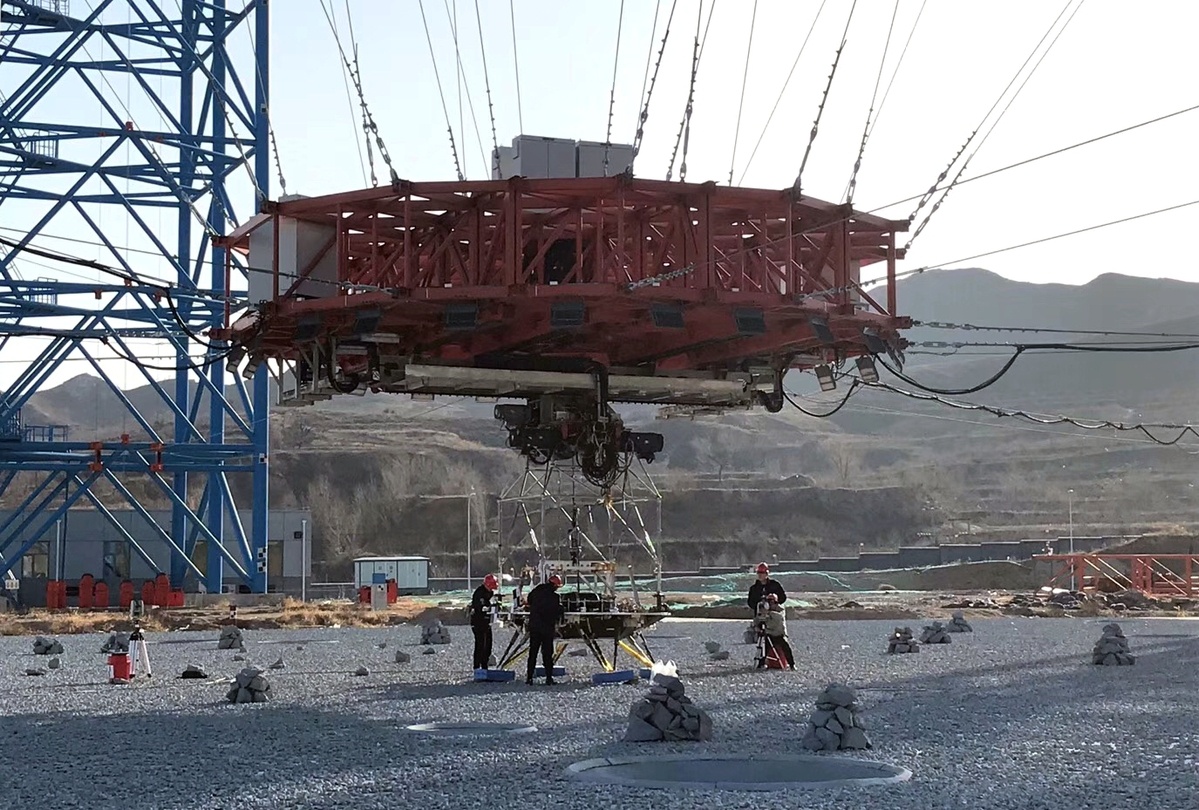 Astronomers from the Armagh Planetarium Observatory in Northern Ireland have found an asteroid trailing behind Mars with a composition very similar to the moon's.

In a study due to be published in the journal Icarus, scientists said the object, about a kilometer wide and first spotted 22 years ago, has an identical composition to some parts of the lunar surface.

The asteroid occupies a so-called Lagrange Point near Mars, where the gravitational pulls of the planet and the sun are in perfect balance, The Times newspaper reported.

"It has probably lingered there for billions of years," said the lead author of the study, astronomer Apostolos Christou.

So called "trojans", or space debris, can become trapped within the gravitational pull of planets, up to 60 degrees in front and behind them, according to scientists.

The astronomers used an instrument that measures wavelengths in light, known as a spectrograph, on the European Southern Observatory's Very Large Telescope in Chile to observe the asteroid.

This allowed them to see how sunlight reflected from its surface and then they compared this to the moon.

One theory has held that the moon was formed around 4.5 billion years ago when a planet roughly the size of Mars slammed into the Earth.

It's believed that some of the debris from this titanic collision came together to eventually form the moon, and that soon after another collision ripped a piece of the young moon off and blasted it into the orbit of Mars.

Galin Borisov, an astrochemist at the Armagh Observatory and Planetarium, said the asteroid is essentially the same color as the moon.

Borisov said: "The spectrum of this particular asteroid seems to be almost a dead-ringer for parts of the moon where there is exposed bedrock such as crater interiors and mountains."

Another theory is that the asteroid could even be a fragment of Mars itself and scientists said more research is needed before they can be certain.

Christou said: "Large asteroids, or planetesimals, were constantly hitting the moon and the other planets.

"A shard from such a collision could have reached the orbit of Mars when the planet was still forming and was trapped in its Trojan clouds."

The asteroid's color suggests it is composed of the same minerals and metals that make up the moon, said Christou.