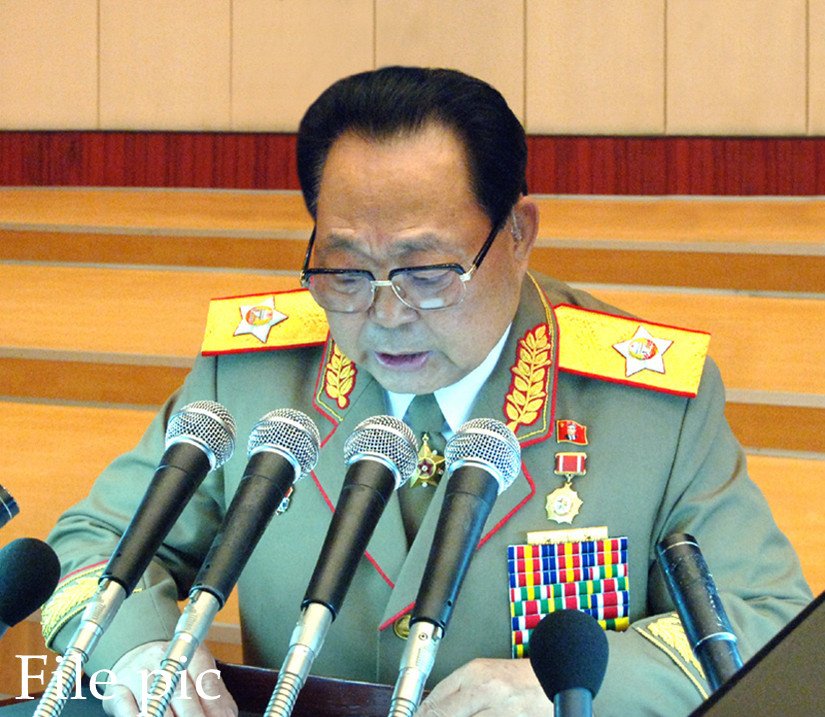 Kim, who is also a member of the Central Committee of the Workers' Party of Korea (WPK), deputy to the DPRK Supreme People's Assembly (SPA) and general adviser of the Ministry of the People's Armed Forces, died of acute myocardial infarction, the report said.

Kim worked as vice-chairman of the National Defense Commission of the DPRK from 2007 to 2014. He was awarded the title of Marshal of the KPA in 2016.

An official obituary released Thursday said Kim was a "revolutionary soldier" and his death is "a huge loss to the party, army and people."