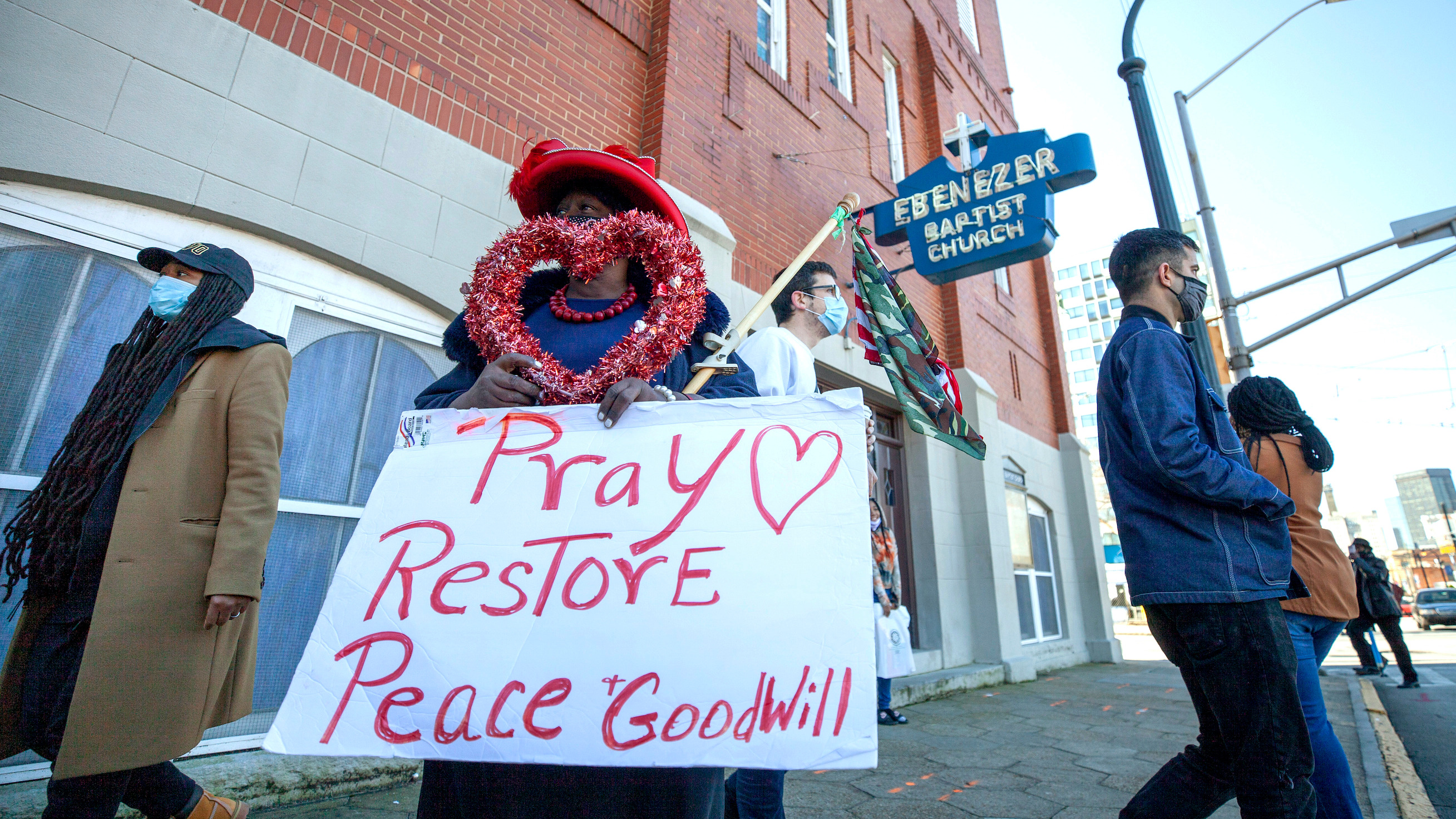 Dr. Martin Luther King Jr. was a Baptist minister and social rights activist in the United States in the 1950s and 60s. He was a leader of the American civil rights movement.