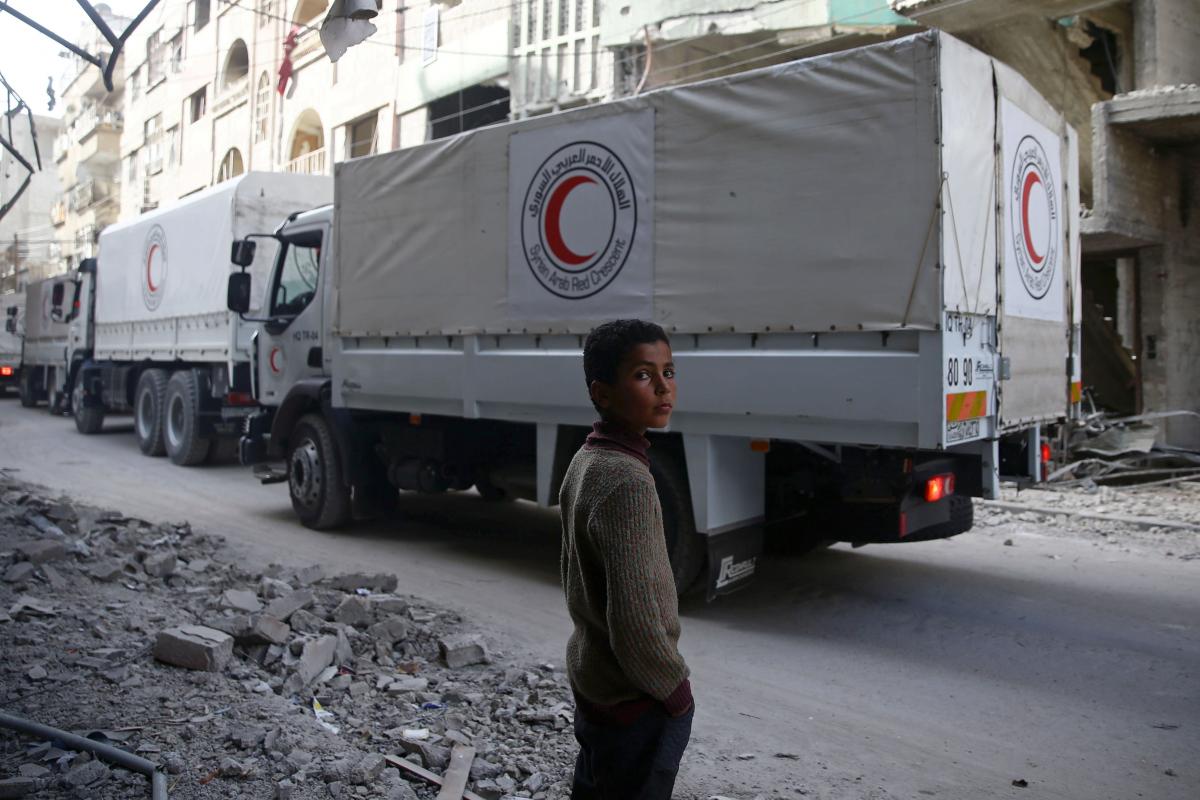 UNITED NATIONS, July 6 (Xinhua) -- Despite a massive influx of humanitarian aid for millions in war-scarred Syria, "much more is needed," a UN spokesman said on Monday.

"My humanitarian colleagues tell me that we continue to reach millions of women, children and men in urgent need of humanitarian assistance throughout Syria," said Stephane Dujarric, spokesman for UN Secretary-General Antonio Guterres.

"With 2.8 million people in need and 2.7 million internally displaced people, needs for those in northwest Syria remain incredibly high," Dujarric said. "We have significantly increased the aid delivered via cross-border operations into the area, but much more is needed."

Since the start of the year, he said that 8,486 trucks have crossed into Syria from Turkey, including 1,579 trucks in June alone.

The spokesman recalled that in the secretary-general's recent review of crossline and cross-border operations, a sustained, large-scale cross-border response was determined as necessary to meet the enormous humanitarian needs of the people in Syria's northwest.