BUENOS AIRES, June 17 (Xinhua) -- There is "zero possibility" that a massive power outage like the one that happened Sunday will occur again, said Argentine Energy Secretary Gustavo Lopetegui Monday. 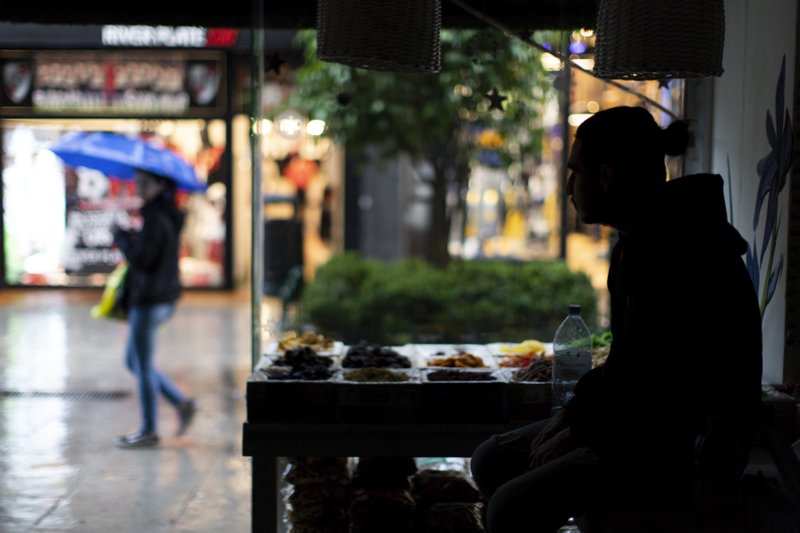 A pedestrian with an umbrella walks past a health food store which is still without electricity, in Buenos Aires, Argentina, Monday, June 17, 2019. (Photo: AP)

"There is zero possibility that it will repeat itself. This is very serious that it should not have happened," Lopetegui said in an interview with local radio station La Red.

"The problem occurred in the energy transport section between the Yacyreta and Salto Grande plants" on Argentina's eastern coast, said Lopetegui.

The power distribution companies "must present reports" to see what happened, "because the restitution must be paid. In 15 days we will know what happened," he added.

Some 90 percent of users had service restored by Sunday night, while on Monday some 10,000 people remained without power.

The outage also affected 3.4 million users in Uruguay, which shares the interconnected system with Argentina, as well as cities in southern Brazil and eastern Chile.

Argentine President Mauricio Macri asked for a "thorough" investigation into the causes of the outage, which he described as an "unprecedented case."