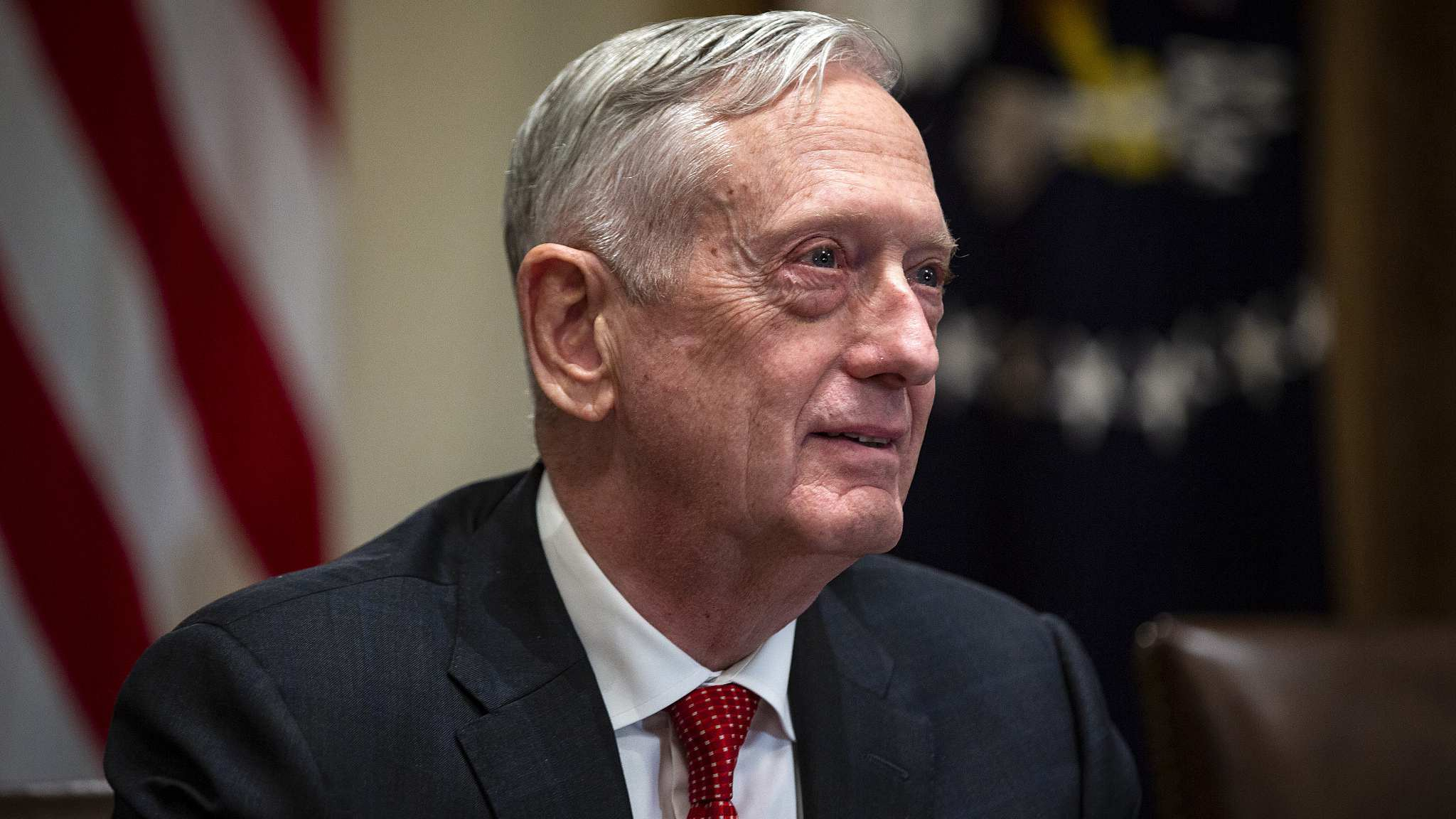 US Defense Secretary James Mattis said on Saturday that the US was in close contact with allies in Europe about the Intermediate-Range Nuclear Forces (INF) treaty and its implications for the region.

"We are in close collaboration with our European allies... and we will continue to collaborate very closely regarding the treaty and its implications for European security," Mattis said in a speech in Bahrain.

"Eventually we have to look reality in the eye, that is not to mean that we are walking away from arms control. But arms control must be more than just words on a paper, it must be actions," Mattis added.

US President Donald Trump said on October 20 that Washington planned to quit the INF treaty which Mikhail Gorbachev, the last Soviet leader, and former US president Ronald Reagan had signed in 1987. The pact eliminated all short- and intermediate-range land-based nuclear and conventional missiles held by both countries.

Trump administration has cited Russia's alleged violation of the treaty as its reason for leaving it, a charge Moscow denies. Russia, in turn, accuses the US of breaking the pact.

Gorbachev has denounced the US decision to leave the INF that helped end the Cold War, saying it would herald a new arms race which will increase the risk of nuclear conflicts.