May loses more ministers over Brexit 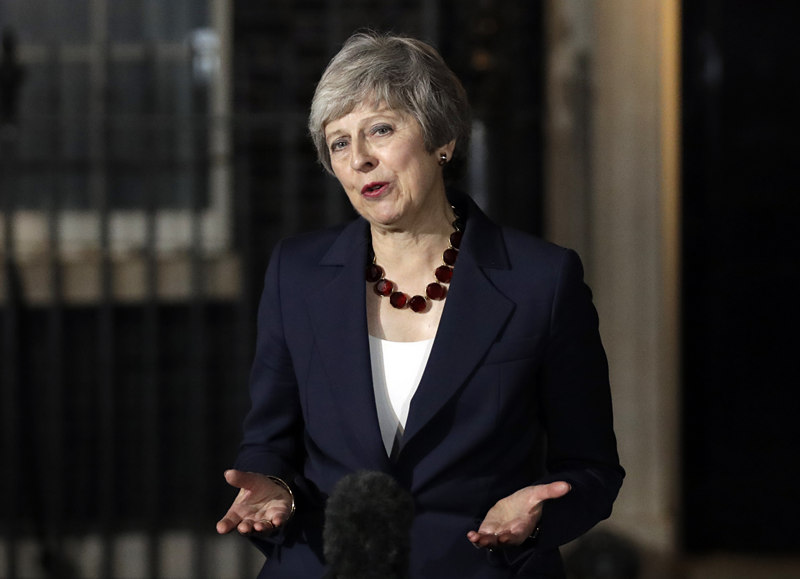 All are staunch supporters of Brexit and say the deal agreed between Britain and the bloc does not deliver the firm break with the EU that voters chose in a 2016 referendum.

May says the deal honors the referendum result while also maintaining close ties with the EU, Britain's main trading partner. But her ability to get it through Parliament — and to remain as prime minister — are now in doubt.