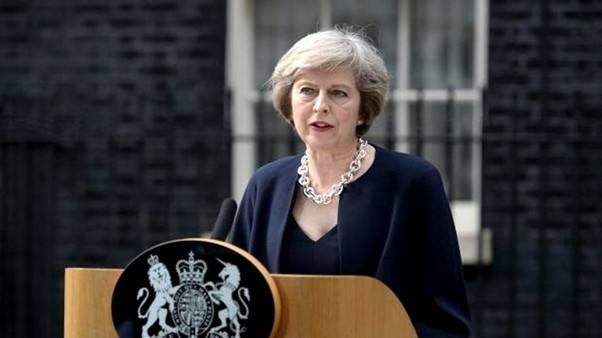 British Prime Minister Theresa May is reshuffling her cabinet this week, with a number of new faces expected to be appointed.

Reports say May is looking for a gender and ethnic balance in her cabinet.

She is also expected to preserve the balance between Brexit skeptics and enthusiasts.

Labour criticized this move as a “desperate public relation exercise,” and urged her to focus on the National Health Service crisis.