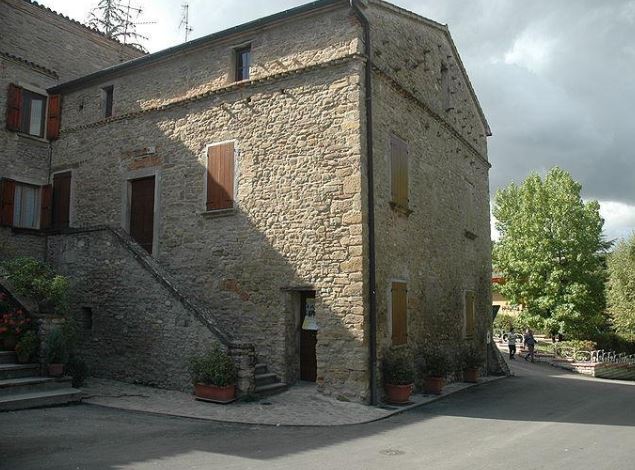 The mayor of the town that gave birth to Italian dictator Benito Mussolini has ignited a national row by refusing to participate in a program that pays travel costs to allow students to visit Nazi concentration camps.

On Friday, Predappio’s mayor, Roberto Canali, said he was not going to spend any of his town’s money to pay for two students to visit Auschwitz and Birkenau. Thousands of Italian students make the trips, funded in part by city and town funds.

Mussolini was born in Predappio in the region of Emilia-Romagna.His body is interred here inside a tomb.