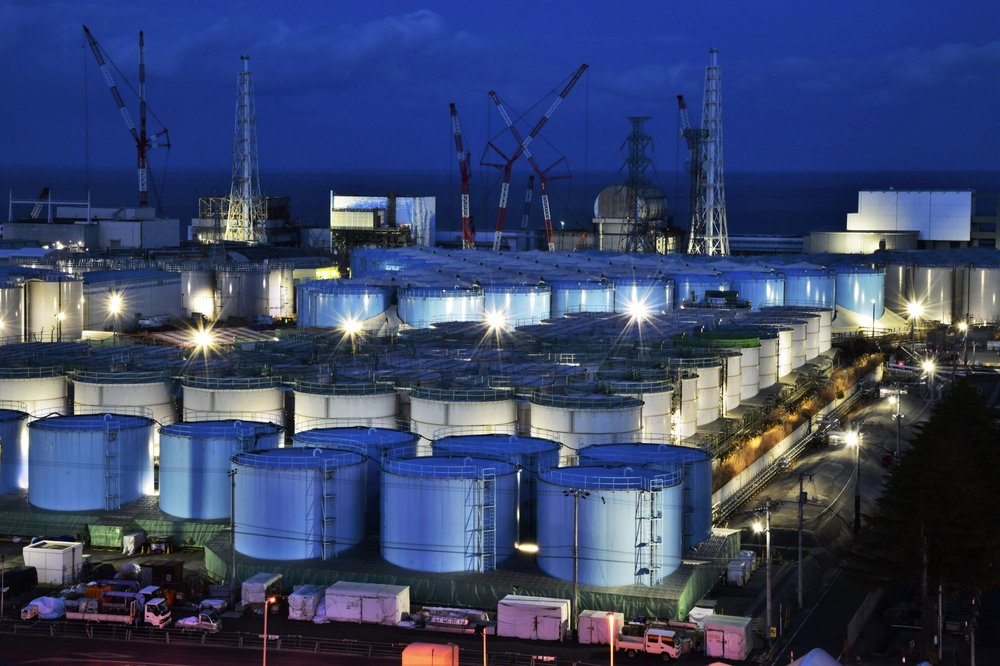 Mayor Shintaro Wakiyama said he returned the money that he had accepted from an executive at the time of Shiohama Industry Corp. in the days after he won the mayoral election, Japan's Kyodo News reported.

He had, however, not reported the illicit funds, that could constitute a bribe, to authorities.

According to Kyodo News, the construction firm is also known to have had strong associations with an individual implicated in a gift giving scandal involving Kansai Electric Power Co.

Wakiyama indicated Thursday that owing to his involvement in the scandal, he was considering stepping down.

"I caused a lot of trouble and regret it," Wakiyama said, adding that his decision to resign would be made after seeking counsel from his support group.

Reports state that long before Wakiyama became mayor, he was courted by Fukui Prefecture-based Shiohama Industry and told of its wish to "win" contracts connected with Kyushu Electric Power Co.'s nuclear plant business in the town of Genkai.

Sources with knowledge of the matter said that Shiohama Industry helped Wakiyama's successful election campaign and personally gave him an envelope full of cash at his home on July 31, 2018.

"I did not know Shiohama Industry was helping me out with the election," Wakiyama said. He met with members of the company for the first time when they took cash to him, he said, according to Kyodo News.