McCain presses Trump CIA nominee over her record on interrogations 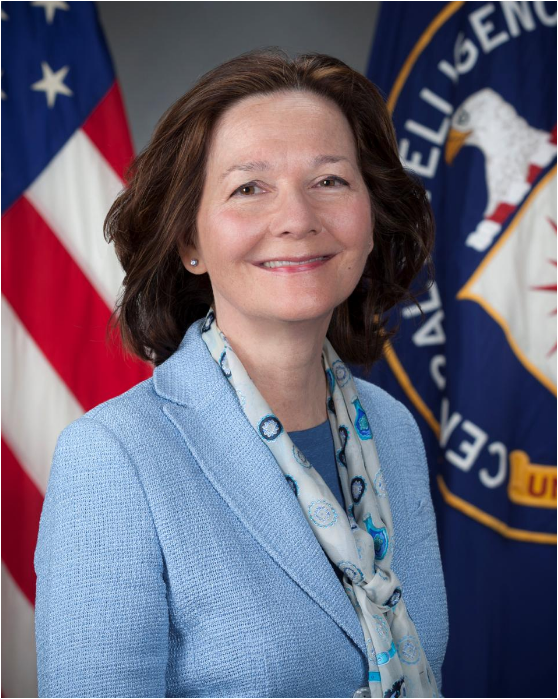 U.S. Senator John McCain on Friday pressed President Donald Trump’s nominee to be CIA director, Gina Haspel, for information about her ties to the agency’s past use of harsh interrogation techniques, underscoring challenges she faces winning confirmation.

The announcement prompted objections over connections Haspel, who oversaw a “black site” prison in Thailand, may have had to the use of waterboarding and other brutal interrogation techniques widely seen as torture for years after the Sept. 11, 2001, attacks.

McCain was tortured as a prisoner of war in Vietnam. The Republican lawmaker is a strong opponent of the use of waterboarding, sleep deprivation and other so-called “enhanced interrogation techniques.”

“We now know that these techniques not only failed to deliver actionable intelligence but actually produced false and misleading information,” McCain said in a letter to Haspel. “Most importantly, the use of torture compromised our values, stained our national honor, and threatened our historical reputation.”

He asked for an account of Haspel’s role in the detention and interrogation program, including whether she directed “enhanced interrogation techniques” or could have stopped them, and if she was directed to destroy tapes or other potential evidence of the use of such techniques. 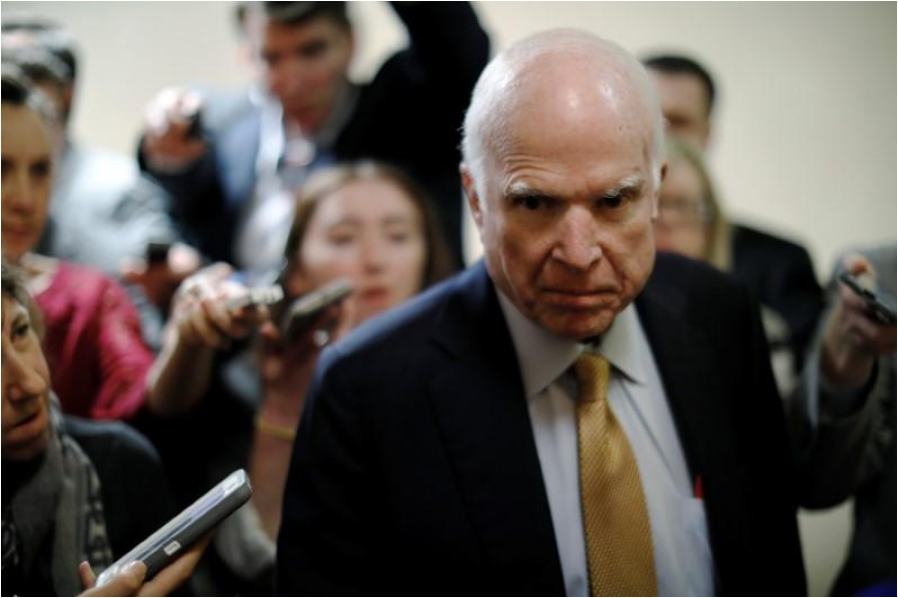 Haspel helped draft a cable ordering the destruction of such a videotape, although her backers said another official sent it without consulting her.

Haspel could have trouble winning enough votes for Senate confirmation. Trump’s fellow Republicans hold 51 of the chamber’s 100 seats, but one, Rand Paul, has already announced that he will not support her nomination.

McCain, who is being treated for brain cancer in Arizona, has not been in Washington to vote this year.

Even if he cannot vote, opposition from McCain, a respected former presidential nominee and chairman of the Armed Services Committee, could help solidify opposition to Haspel.

Democratic Senator Dianne Feinstein, who led the Intelligence Committee’s 2014 report on rough interrogation methods and co-sponsored an anti-torture law with McCain, demanded the release of classified CIA documents related to the practice.

She released another statement on Friday expressing concern, saying, “To promote someone so heavily involved in the torture program to the top position at the CIA, the agency responsible for one of the darkest chapters in our history, is a move that I’m very wary of.”