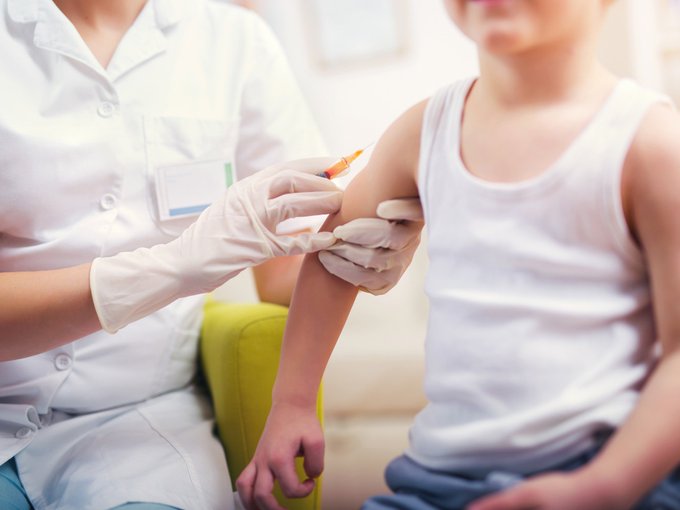 LONDON, Dec. 18 (Xinhua) -- Almost 90 cases of measles have been reported in a south London borough, with warnings that unvaccinated children could be excluded from schools, the Evening Standard newspaper reported Wednesday.

Parents in Wandsworth have been warned by Public Health England (PHE) to vaccinate their children following a sudden rise in cases ahead of the Christmas holidays.

Most of the cases have been found in school children aged 10 to 19 who did not get their full set of shots when they were younger.

A number of schools have suffered "large outbreaks" of the disease, according to PHE.

The World Health Organisation declared the UK measles free in 2016, but the virus can still be carried into the country from abroad, the newspaper said.

Due to the age range of the people affected, there are fears that the outbreak may be connected to the now debunked Wakefield report which wrongly linked the inoculation to autism.

Immunization rates plummeted following publication of the paper. In 2003/2004, it dropped to just 52 percent in Wandsworth, according to the newspaper.