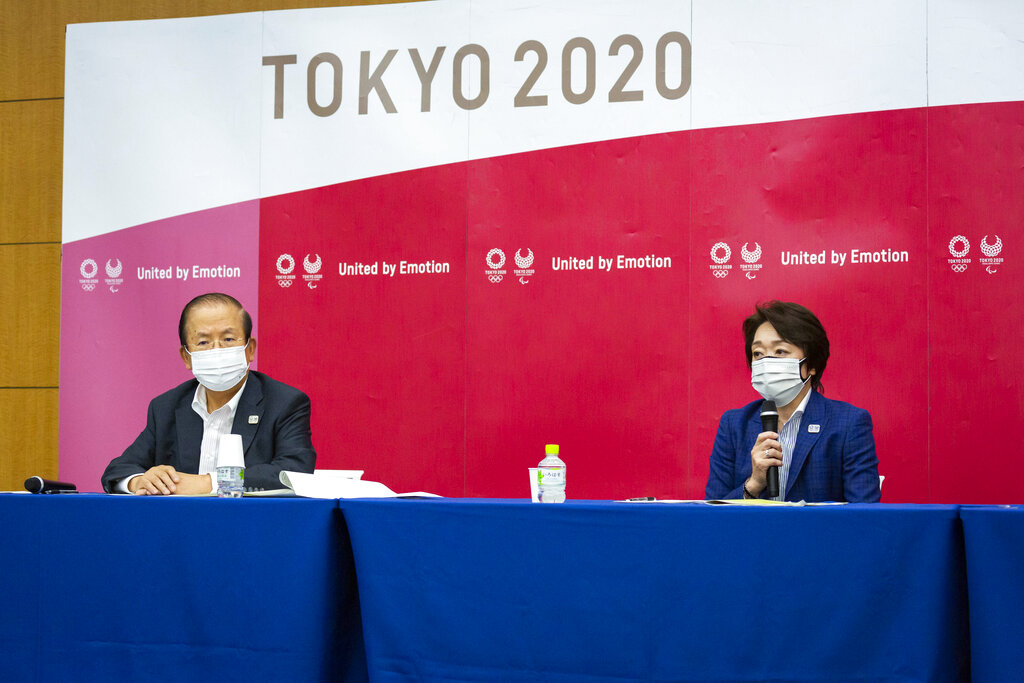 The top medical adviser to the Japanese government says the safest way to hold the Tokyo Olympics is without any fans.

Dr. Shigeru Omi issued his suggestions in a report to the government and organizers. Fans from abroad have already been banned. Organizers are to announce early next week if some local fans should be allowed.

His suggestions seem at odds with organizers and the International Olympic Committee. Reports suggest organizers want to allow up to 10,000 fans in some venues. Ticket sales were to account for $800 million in income. Much of it will be lost and government entities will have to make up the shortfall.

Japan has registered 14,000 confirmed deaths from the coronavirus. Only 15% of Japanese have at least one COVID-19 vaccination. Much of the public has been opposed to holding the Tokyo Olympics, which start July 23.