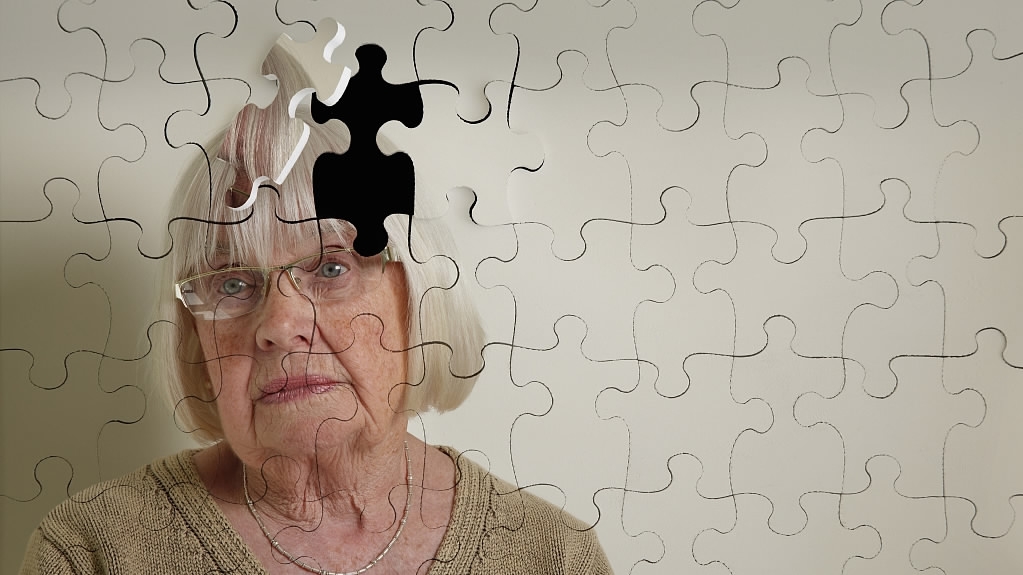 SYDNEY, Nov. 7 (Xinhua) -- Eating a Mediterranean diet could delay the onset of Alzheimer's disease by years, according to latest Australian research.

People who followed the diet showed significantly slower rates of the amino acid-related amyloid beta (A) peptides accumulation in their brains, Edith Cowan University said in a statement about its researchers' findings late Tuesday.

The buildup of A is linked with the development of Alzheimer's, a chronic neurodegenerative disease behind most dementia cases, according to the university. Its previous research showed that the Mediterranean diet which includes lots of vegetables, fruits, whole grains, fish and olive oil can slow cognitive decline.

"We found that by following a Mediterranean diet for just three years reduced the buildup of A by up to 60 percent," said lead researcher Dr. Stephanie Rainey-Smith from the university.

"This tells us that eating a Mediterranean diet could potentially delay the onset of symptoms of Alzheimer's disease by years."

Fruit consumption was the most strongly related to a reduced buildup of the peptides, according to the findings published in the Translational Psychiatry medical journal.

"While all of the aspects of the Mediterranean diet appear to be important for reducing Alzheimer's risk, in our study, fruit intake provided the greatest benefit."

Rainey-Smith urged people to follow the whole Mediterranean diet, rather than just consuming fruit, in order to gain the most benefit.