Meghan's father Thomas Markle appeals to her to call home 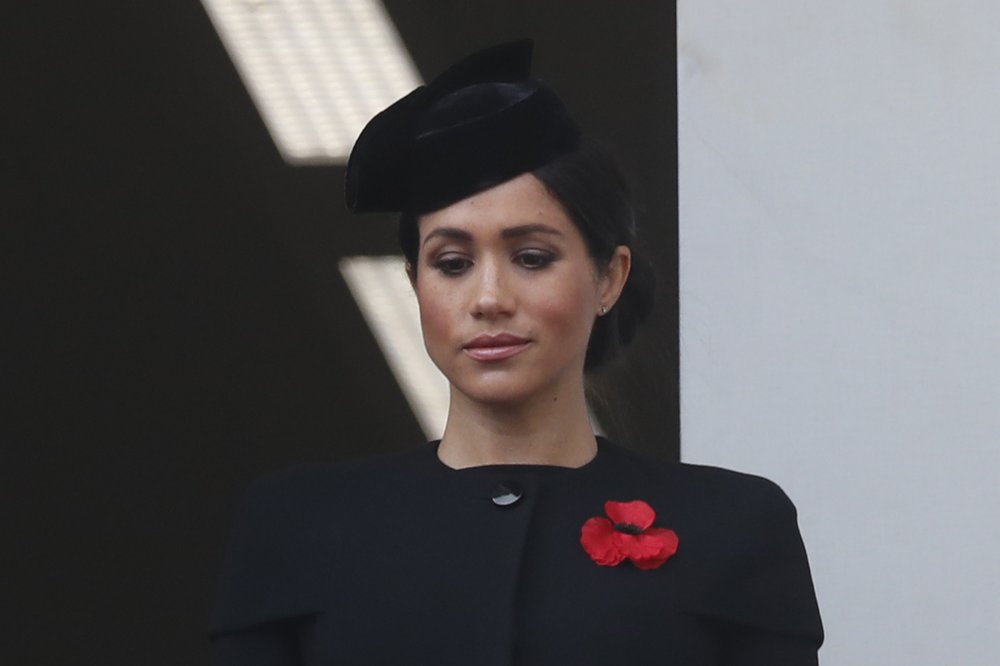 Thomas Markle appealed to his daughter Meghan to call home, saying Monday they hadn’t spoken since her wedding to Prince Harry in May.

The former actress, now known as the Duchess of Sussex, has ignored his attempts to get in touch, Thomas Markle told ITV. Markle had been scheduled to walk his daughter down the aisle, but pulled out of the wedding at the last moment because of heart problems.

“I love my daughter very much and she has to know that, and I would really appreciate if she would call me, just reach out to me,” Markle said in the interview from San Diego.

In Markle’s first television interview since the duchess announced her pregnancy in October, the 74-year-old grandfather-to-be agreed he’d been “ghosted” by his daughter. He suggested the royal couple had been influenced by media reports about him.

“The funny thing about my daughter and Prince Harry is that they believe everything they read in the paper,” he said. “What’s happened, I’m not sure. I’d love to talk about it. I think it comes back to the fact that reporters pick up on interviews I’ve done and write their own stories and tell lies.”

He also rejected the notion his daughter had a habit of dumping those she no longer needed.

“That’s really not a character trait,” he said. “She’s always been very polite to everyone, never been rude to anyone. I don’t know what’s really happening right now.”