WORLD Melania Trump to announce expansion of 'Be Best' initiative

Melania Trump to announce expansion of 'Be Best' initiative 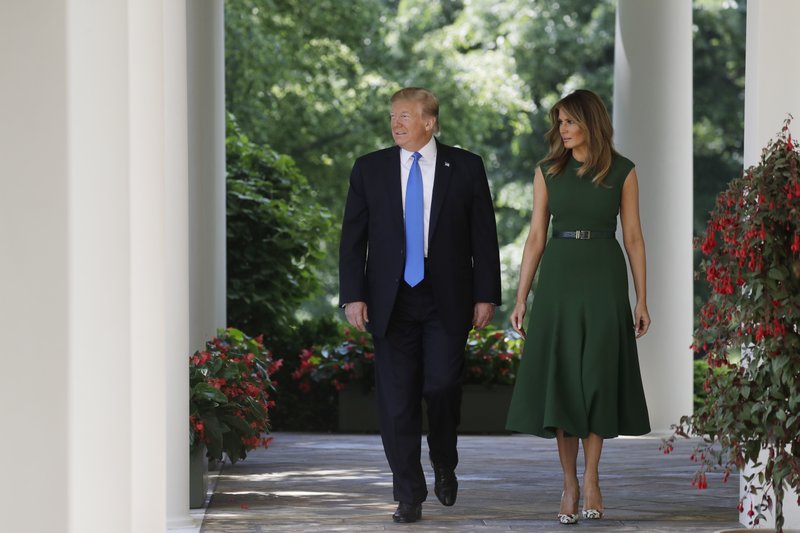 US President Donald Trump and first lady Melania Trump walk out to participate in a National Day of Prayer event in the Rose Garden of the White House, Thursday May 2, 2019, in Washington. (Photo: AP)

Melania Trump is celebrating the anniversary of her ‘Be Best’ children’s initiative by announcing plans to expand it.

Tuesday marks one year since the first lady launched her signature initiative with its focus on child well-being, social media use and drug abuse. She plans a splashy celebration in the White House Rose Garden, where she is expected to discuss expanding two of the program’s three pillars based on what she has learned during the past year.

Mrs. Trump’s office says the focus on drug abuse will now include all children, not just babies and young mothers. The social media pillar will be broadened beyond bullying to include online safety.

Mrs. Trump has visited hospitals and schools across the US and around the world to promote “Be Best” and its goals.