The US first lady Melania Trump will travel to Africa later this year, her office announced Monday, with further details expected in the coming weeks. 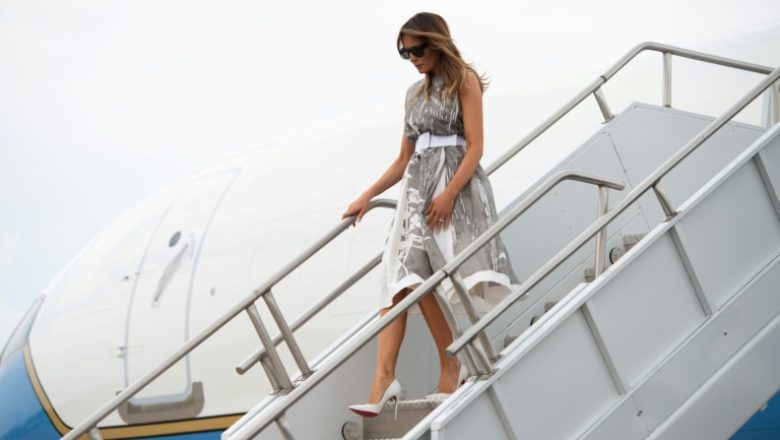 "This will be my first time traveling to Africa and I am excited to educate myself on the issues facing children throughout the continent," Trump said in a statement, "while also learning about its rich culture and history."

It is not yet clear where the US first lady will travel on the vast continent or when, but according to her communications director Stephanie Grisham, the White House "will release details in the coming weeks."

Trump previously traveled solo to Canada and has made several trips with her husband.

This trip is expected to focus on good-deed projects.

"I look forward to highlighting the successful humanitarian work and development programs being done in many of the countries," Trump said in a statement.

The US president has yet to travel to Africa since taking office and has allegedly disparaged "shithole" countries on the continent.

Melania Trump indicated a gentler approach, saying "we are a global society and I believe it is through open dialogue and the exchanging of ideas that we have a real opportunity to learn from one another."