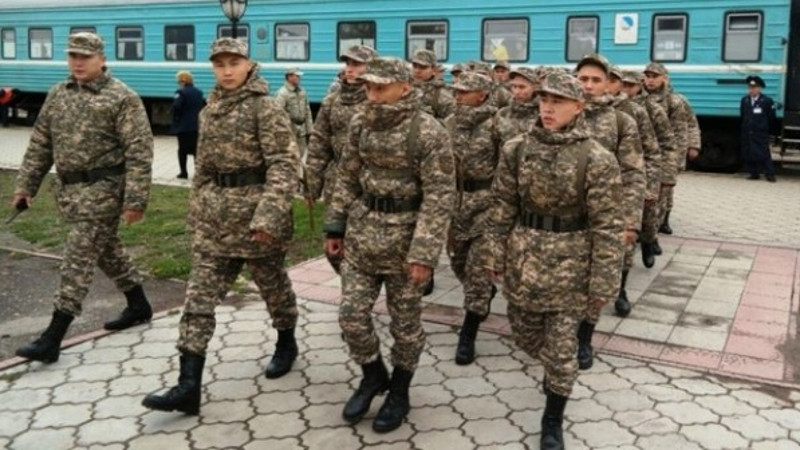 A member of the international terrorist organization has been detained in Kyrgyzstan, the press service of the State Committee for National Security reported on Monday.

The Security Services of Kyrgyzstan reported that the detainee, a 27-year-old citizen, was in the ranks of the international terrorist organization, where he underwent terrorist training and took an active part in military operations against Syrian government troops.

On the instructions of terrorist organization's leaders, the detainee arrived in Kyrgyzstan to commit sabotage and subversive actions and form new channels for the transfer of militants from Kyrgyzstan to Syria.

At present, the investigative bodies of the State Committee for National Security of Kyrgyzstan have initiated a criminal case on participation of a Kyrgyz citizen in military conflicts or military actions on the territory of a foreign state.