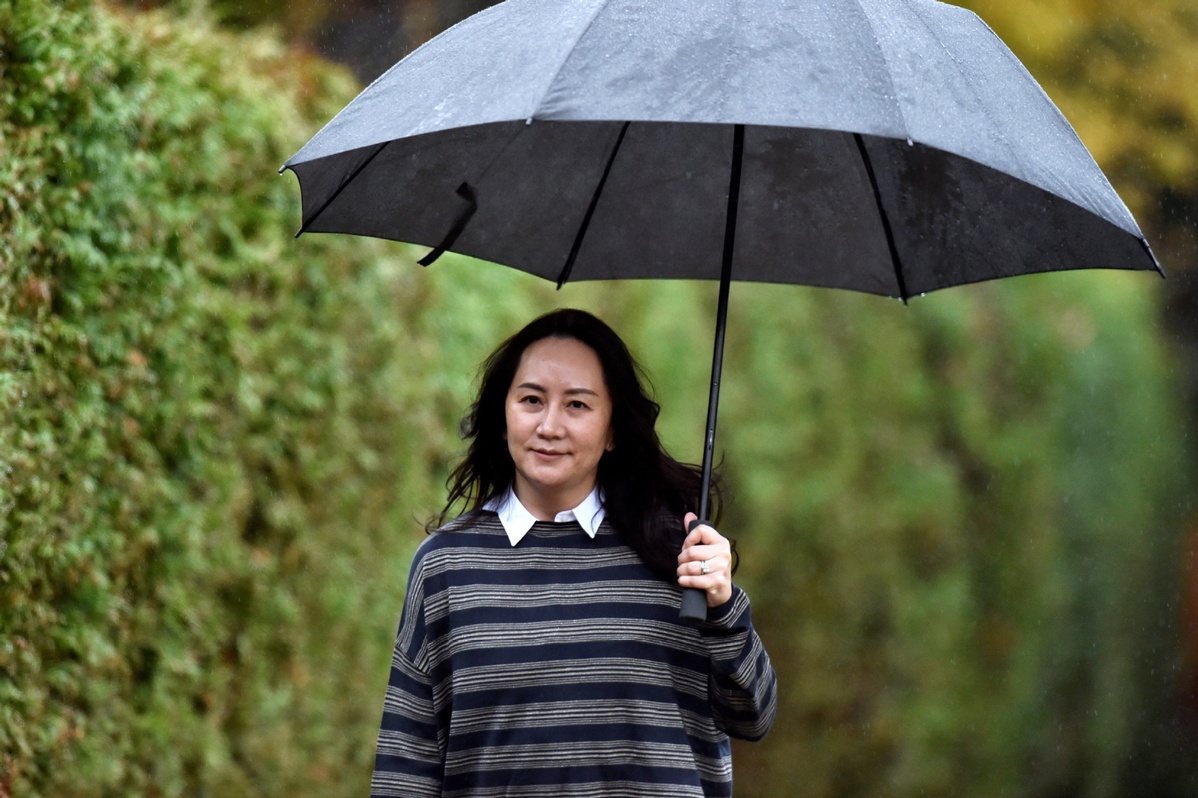 Meng Wanzhou's defense lawyers leveled new allegations Thursday of a "cover up" by the most senior Canadian law enforcement official to testify so far in the Huawei executive's extradition hearing.

Royal Canadian Mounted Police Sergeant Janice Vander Graaf, who oversaw Meng's arresting officers, said it is "absolutely not true" that she attempted to "cover up" what she knew about the RCMP sharing Meng's electronic device information with the US Federal Bureau of Investigation (FBI).

According to her notes at the time, Vander Graaf's subordinate officer -- Constable Gurvinder Dhaliwal -- told her the FBI had been sent serial numbers by RCMP Staff Sergeant Ben Chang.

Chang has denied the allegation but is refusing to testify.

Dhaliwal says he doesn't recall telling her that.

But Vander Graaf said Thursday her memory of events had changed since she swore an affidavit last year.

"You are trying to cover up for Constable Dhaliwal and Staff Sergeant Chang in relation to this issue," Meng's defense lawyer Scott Fenton said in the Supreme Court of British Columbia.

"I suggest... you tailored your evidence to suit what you think protects the RCMP in this issue."

The tense cross-examination followed allegations this week that Vander Graaf "deceived" the Huawei chief financial officer by telling border officers to keep secret her warrant and US fraud charges -- all so she wouldn't ask for a lawyer.

Vander Graaf replied, "That is absolutely not true."

She said in her testimony Thursday she now remembered details she did not recall when she swore an affidavit last year stating she had no memory of the events.

"When I prepared this affidavit, I went through my notes and my emails and I prepared it to the best of my recollection at that time," she said. "I recalled after preparing further the events that I testify to today."

Meng's nearly three-hour interrogation by Canadian border agents prior to her December 2018 arrest by RCMP on a US warrant has become a flash point in her ongoing extradition hearing.

Her lawyers have alleged that Canadian and US authorities coordinated to use the additional investigative powers of the Canada Border Services Agency (CBSA) to interrogate Meng without a lawyer present, and extract identifying details about her electronic devices to pass to US authorities.

They claim that abuses of process occurred in the run-up to her arrest which should invalidate the extradition.

But Ross Lundie, an officer with Royal Canadian Mounted Police (RCMP), defended the move not to arrest her on the plane.

"We don't go on planes and arrest people unless there's an immediate safety risk," Lundie testified.

Meng was arrested on December 1, 2018 at the Vancouver airport by Canadian authorities acting on a US warrant. For two years she has been fighting extradition to the United States, where she faces fraud charges related to the company's activities in Iran in breach of US sanctions. The extradition case is scheduled to wrap up in April 2021.