WORLD Merkel calls for multilateralism ahead of Munich security conference

Merkel calls for multilateralism ahead of Munich security conference 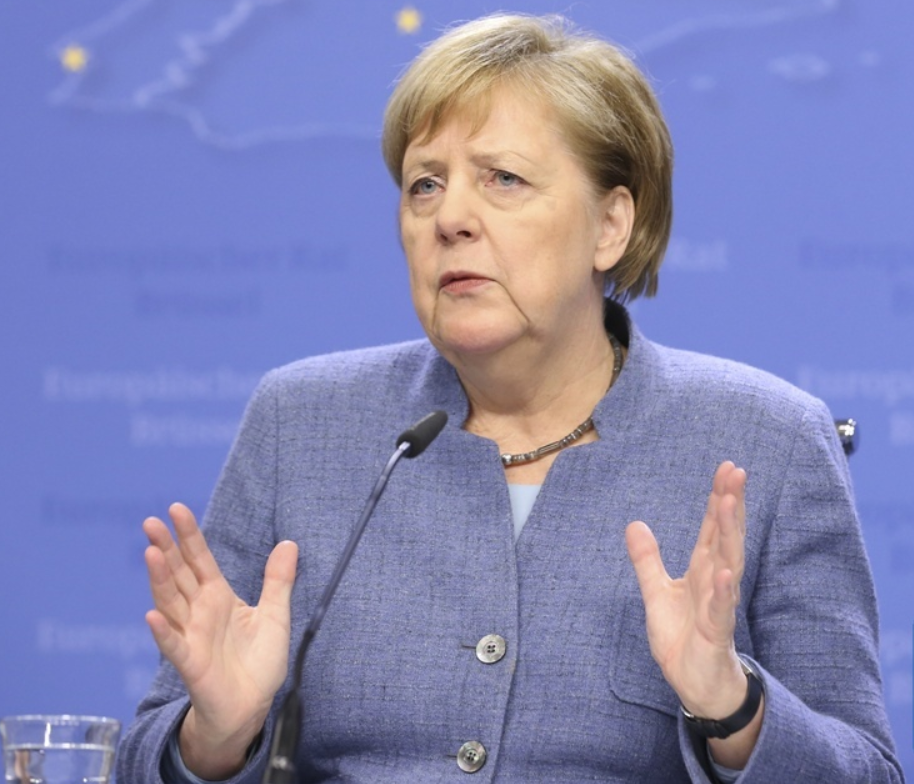 German Chancellor Angela Merkel speaks during a press conference at the end of an EU Summit in Brussels, Belgium, on Dec. 14, 2018. (Photo:Xinhua)

In a podcast published on Saturday, Merkel said as multilateralism is now being debated, she wanted to use the Munich Security Conference to promote the idea.

"At the moment we have a whole lot of important topics. For me the foremost is the question: how do we work together? The multilateralism, that is the conviction that we win more together than if we work against each other is up for debate," said Merkel.

"And I am very committed to ensuring that the multilateral structures to be developed and preserved," she added.

As a key politics and security forum in the world, the Munich Security Conference is to convene from Feb. 15 to 17, with about 35 heads of state and government, as well as 80 ministerial-level officials to attend.

"The Munich Security Conference has a long tradition and is very well respected internationally," said Merkel, who will join the conference after missing it last year due to the lack of a government after the 2017 federal elections.

Merkel added that facing new conflicts and new challenges, such as terrorism, today's interaction is at least as important as it was during the Cold War.

In addition, the conference no longer deals only with the classic security issues, but also with the topic of climate change or economic development.

"Especially with regard to our neighboring continent, in Africa, this is of particular importance," said the chancellor.