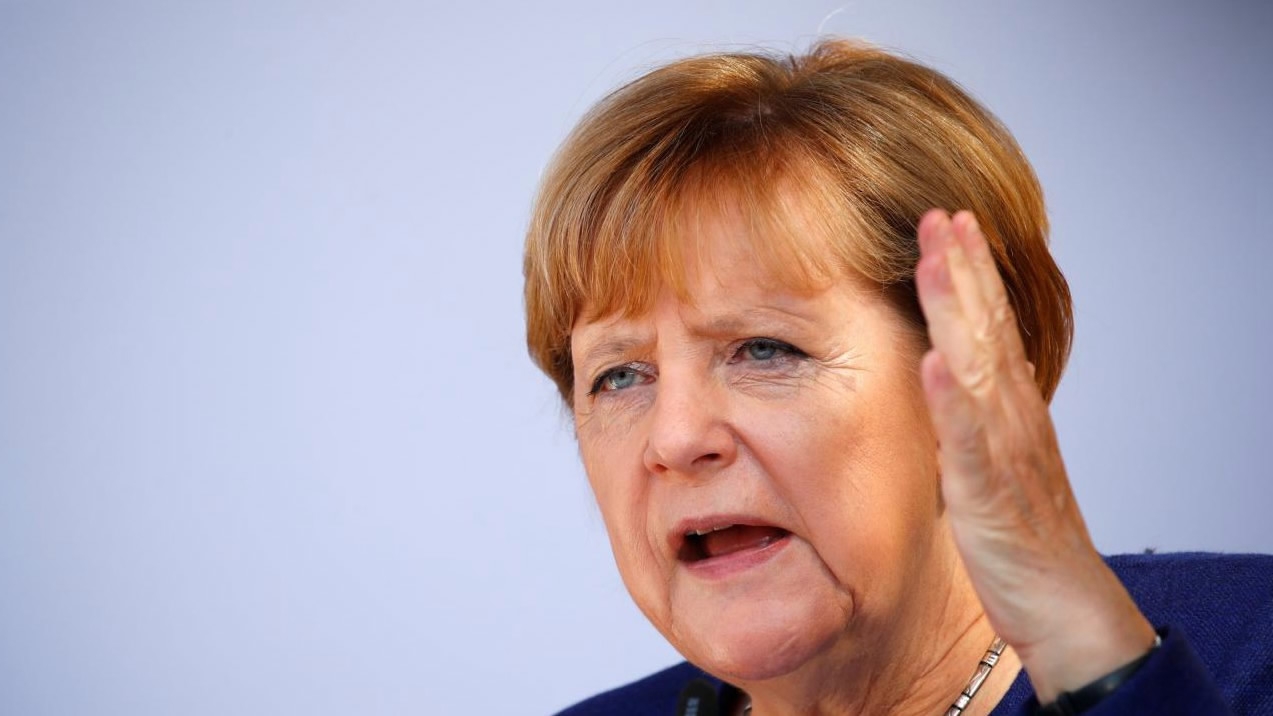 German Chancellor Angela Merkel pledged Friday that the new government she is seeking to form would work toward a "fresh start" for Europe, after reporting a breakthrough in marathon coalition talks.

"The world is not waiting for us -- we need a fresh start in Europe," she said at the end of more than 24 hours of negotiations between her conservatives and the Social Democrats.

After more than 24 hours of talks, the party chiefs reached an in-principle agreement to start formal coalition negotiations that could lead to a new government in coming months, the sources told AFP.