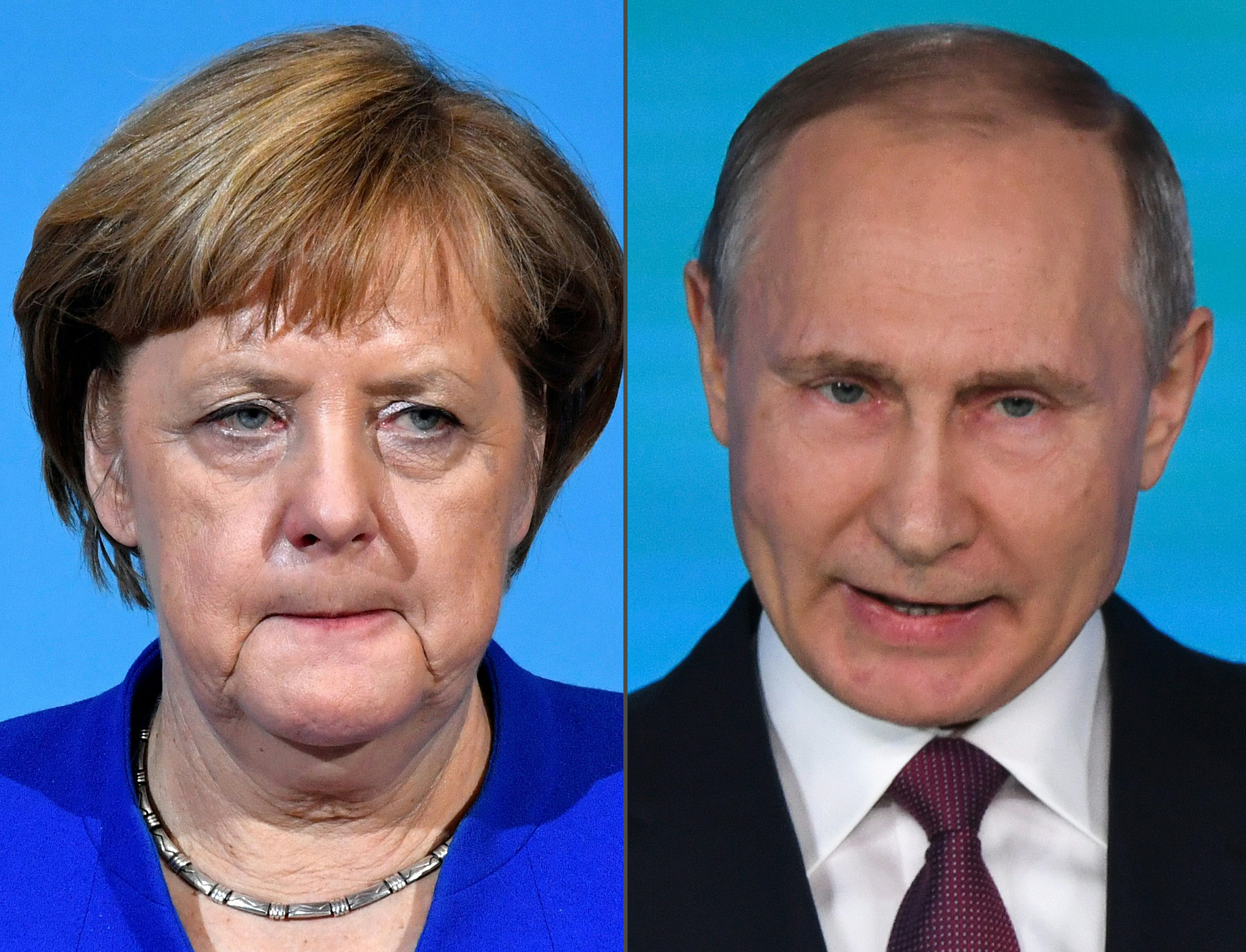 Chancellor Angela Merkel will travel to Moscow Saturday for talks with Russian President Vladimir Putin amid escalating tensions following a US drone strike that killed an Iranian general, a German government spokesman said.

Merkel, who will be accompanied by Foreign Minister Heiko Maas, will discuss "the current conflict troublespots" with Putin, including the Iran and Iraq crisis following the US assassination in Baghdad, as well as the conflict in Syria and unrest in Libya, Steffen Seibert said Monday.