WORLD Merkel, Putin to meet on Saturday outside Berlin

Merkel, Putin to meet on Saturday outside Berlin 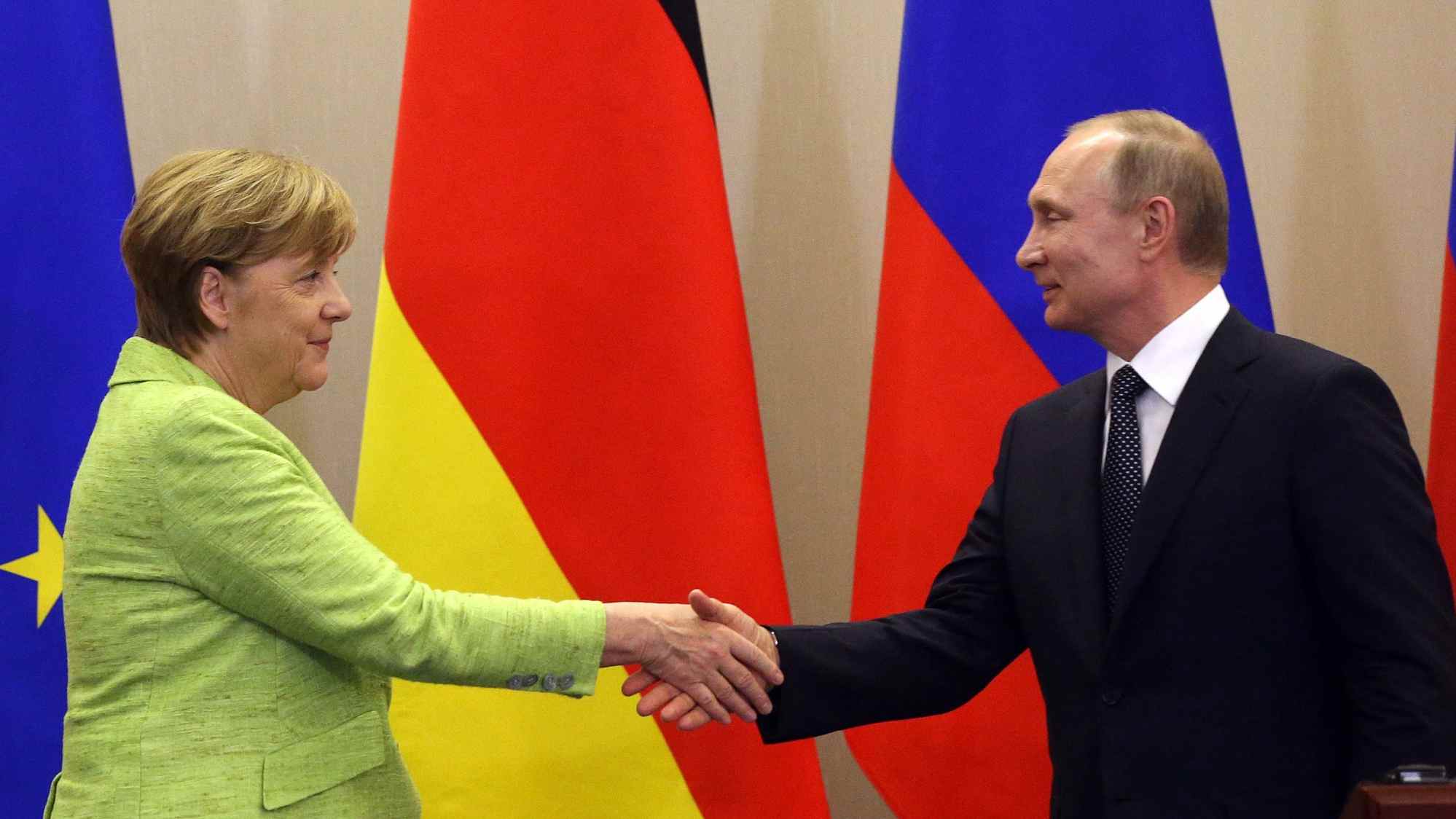 The two sides will share ideas regarding the war in Syria, ongoing violence in eastern Ukraine and energy issues, the spokesman added.

The meeting will take place at the government's Meseberg Palace outside Berlin.

Merkel, Putin last met in May

The upcoming meeting between the two leaders comes three months after their last talks in Sochi, Russia.

Many say the meeting in May served as a rapprochement between Europe and Russia – repairing a relationship badly damaged by the Ukraine conflict – as the United States announced its decision to pull out from the Iran nuclear deal days before their meeting.

As two of the five remaining signatories, the two veteran leaders shared thoughts on how to keep the deal alive.

The two leaders last met in the Russian Black Sea resort of Sochi in May this year.

The Nord Stream 2, an 11-billion US dollar gas pipeline project, which the US fiercely opposes – was another main theme of the meeting. The pipeline will allow Russia to export more natural gas to northern Europe.

The US side claimed that the pipeline could be used to spy in the Baltic Sea, would increase Moscow's influence on Berlin, and warned it could lead to new sanctions.

However, both Merkel and Putin believed the project is "beneficial," and they would "fight for" it in the face of any attempts by the US to block it.