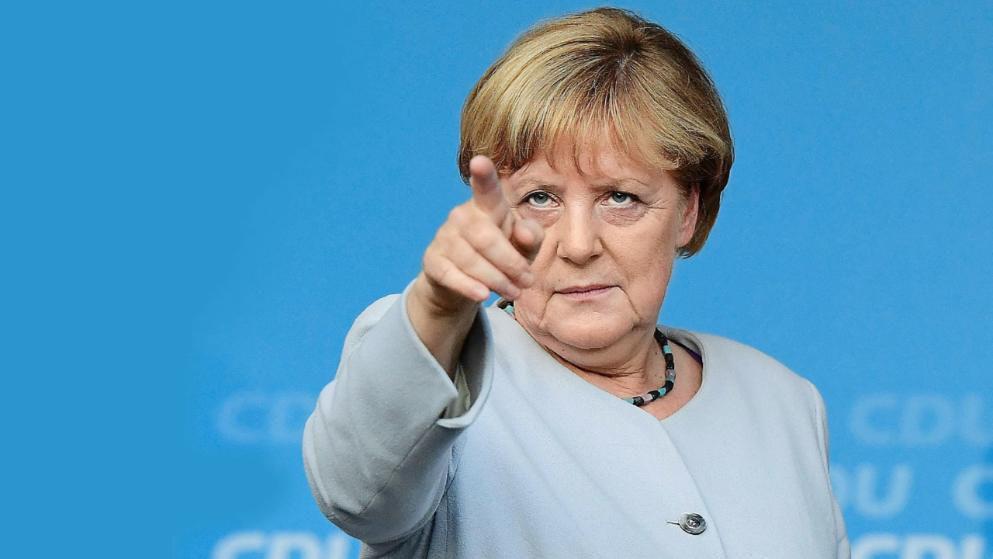 The votes in the southwestern states of Baden-Wuerttemberg and Rhineland-Palatinate are the first of seven elections in Germany this year, including a federal election set in September.

The CDU garnered 23.6 percent of the vote, down from 27 percent in the last election, in its stronghold Baden-Wuerttemberg, while the Greens won 32.4 percent according to the preliminary result reported by local broadcaster ARD.

In Rhineland-Palatinate, the CDU got 26.8 percent of the vote while the Social Democratic Party (SPD) gained popularity by securing 36 percent of voter support, the exit poll showed.

CDU General Secretary Paul Ziemiak said the party "had wished for better results," but its national popularity has been waning due to the recent mask procurement scandal and its coronavirus policies.

Two members of parliament, one from CDU and another from its Bavarian sister party Christian Social Union (CSU), were exposed by local media that they had cashed in on the pandemic by brokering face mask deals.

What's more, the Germans were also frustrated with Merkel's conservative-led coalition over a slow vaccination progress due to supply shortages and excessive bureaucracy.

At the federal level, the CDU has witnessed its support rate decreasing from almost 40 percent last summer, when Germany was praised for its efficient measures in containing the pandemic, to around 33 percent this month.

Some analysts fear the loss in state elections could trigger chain reactions to the September federal election.

Since Merkel said she will not be running again as candidate for German chancellor, the rivalry within the conservative bloc to succeed her has been in the spotlight.

The negative results in the state elections could deal a blow to CDU Chairman Armin Laschet and help CSU's leader Markus Soeder. Both two are deemed as right for the job.

The CDU and the CSU operate as a political union in the federal parliament and will decide together in the coming months on their common chancellor candidate.