Merkel's conservative party in crisis after defeat in regional polling 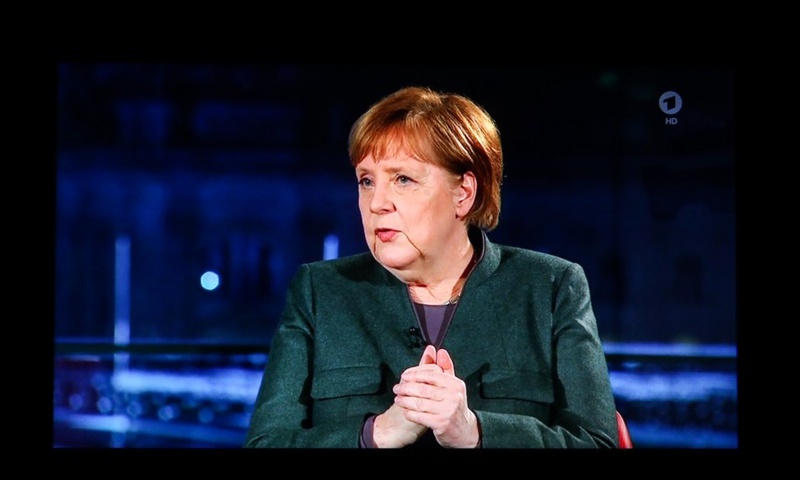 German Chancellor Angela Merkel's conservative party was in crisis mode Monday after suffering heavy losses in two regional polls, seen as a rebuke of its pandemic management six months before a general election.

Merkel's center-right Christian Democratic Union (CDU) scored its worst-ever results in elections in the southwestern states of Baden-Wuerttemberg and Rhineland-Palatinate, according to estimates from public broadcasters.

Sunday's rout raised questions about the conservatives' chances in the September 26 general election, when Germans will choose a successor to outgoing leader Merkel.

"It can't go on like this," said Der Spiegel weekly.

The rout was blamed on growing public anger over a sluggish vaccine rollout, a delayed start to mass rapid testing and higher infection numbers despite months of shutdowns.

In the days leading up to the regional votes, Merkel's CDU and its CSU Bavarian sister party were also rocked by revelations of lawmakers apparently profiting from deals to procure face masks in the early days of the pandemic.

Three conservative MPs have since resigned, and the CDU/CSU alliance has forced all its lawmakers to declare any financial gain from the coronavirus crisis, vowing "zero tolerance."

If Germany's largest bloc wants to stay in power when Merkel bows out after 16 years, it urgently needs to "win back trust," he said. "We need clear decisions and a clear course in the fight against the coronavirus."

The first order of business should be to decide the bloc's candidate for chancellor, media outlet Spiegel said.

Critics say he has failed to carve out a political profile beyond representing continuity in the post-Merkel era.

Laschet needs to "free himself from Merkel's shadow" and "say what the party stands for," Andreas Roedder, a historian at Mainz university and a CDU member, told the Bild daily.