Support for German Chancellor Angela Merkel’s conservative bloc, trying to move beyond a bitter dispute over migrant policy that threatened the coalition, has fallen to its lowest level since 2006, a poll showed on Sunday. 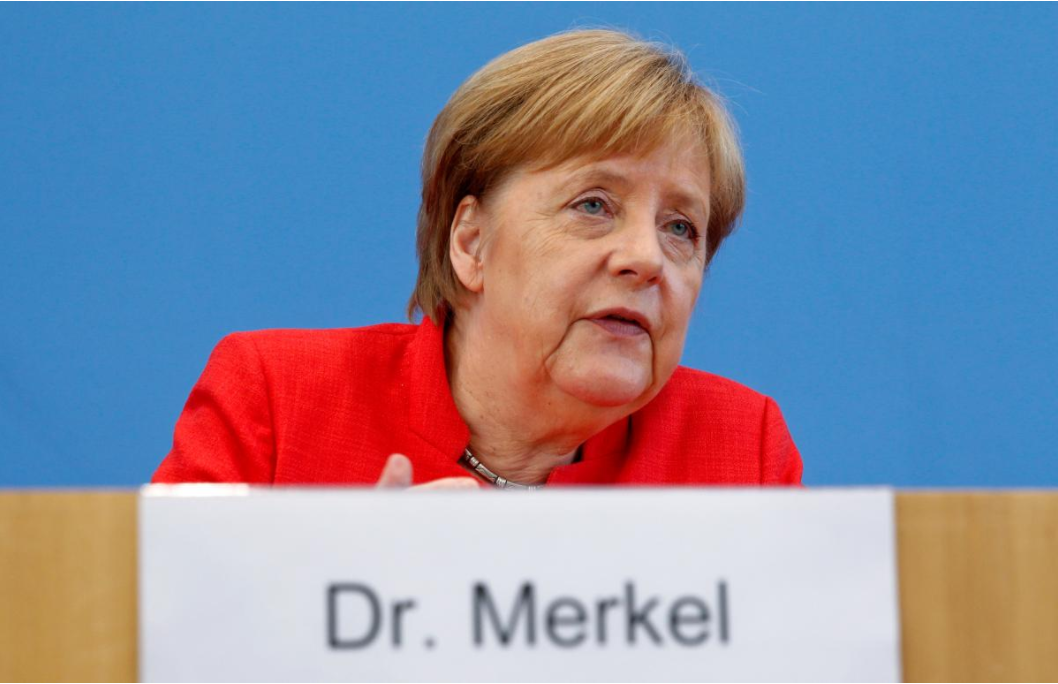 The Emnid poll published in Bild am Sonntag showed Merkel’s Christian Democrats and their sister party, Bavaria’s Christian Social Union (CSU), down one percentage point at 29 percent. That compares with 33 percent in the September election.

The CSU faces a tough regional election in October with polls showing it could lose its absolute majority in Bavaria.

The Social Democrats (SPD), who share power with the conservatives in Merkel’s coalition, failed to capitalise on those losses, also falling one point to 18 percent.

The far-right Alternative for Germany (AfD) was unchanged at 15 percent while the Greens rose 2 points to 14 percent, their best showing this year, according to Bild am Sonntag.

Emnid gave no explanation for the changes.

About a month ago, Merkel’s coalition came close to collapse due to fundamental differences on migrant policy with her Bavarian partners who wanted tighter national border controls, which she rejected. A face-saving compromise was reached in early July but underlying tensions linger.