WORLD Merkel says 'still a chance' for deal on Brexit

Merkel says 'still a chance' for deal on Brexit

German Chancellor Angela Merkel said Wednesday that while there was "still a chance" for an accord with Britain to leave the EU, Berlin was preparing for the possibility of a no-deal Brexit. 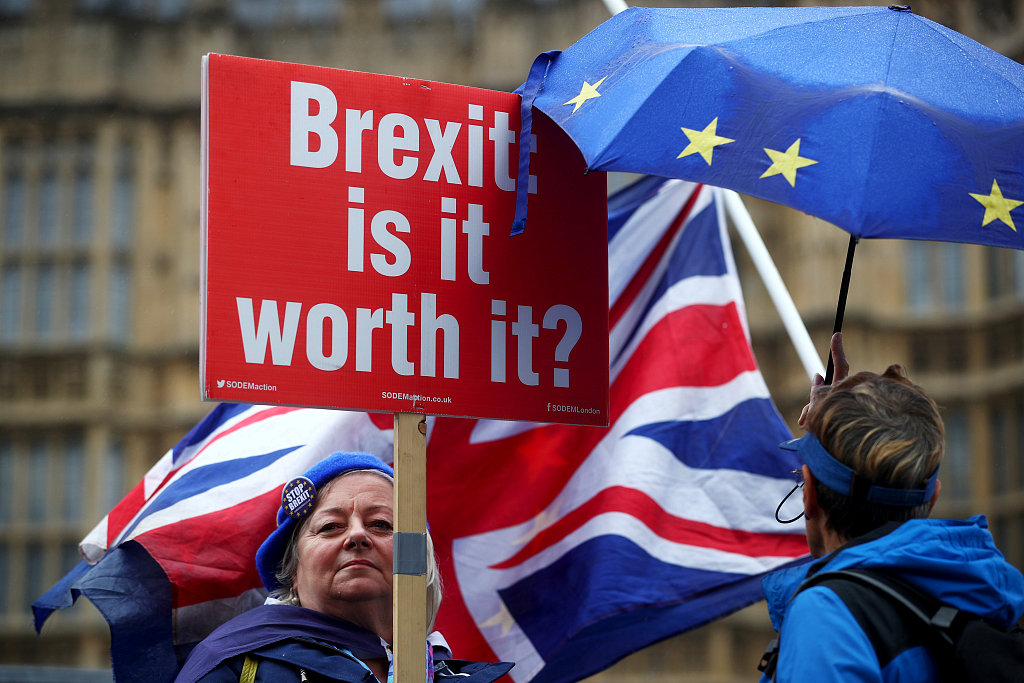 "There is still a chance to achieve a good and sustainable exit accord," Merkel told parliament ahead of a crunch EU summit in Brussels that will focus on Brexit.

"At the same time it is of course part of responsible and forward-looking governance that we prepare for all scenarios. That includes the possibility that Britain will leave the EU without a deal."

She stressed that "the devil is in the details" in the complex negotiations still ahead on Britain extracting itself from the club of 27 nations.

Merkel said that for this reason, Germany as Europe's top economy, had "begun to prepare appropriately" for Britain to simply crash out of the bloc without an agreement on future ties.

She said this included examining issues including policy for the around 100,000 British citizens living in Germany -- "many of them for several years" -- as well as how to help German citizens and firms working in Britain.

Merkel said she saw the integrity of the European Union at stake over the Brexit issue and warned against excessive concessions to London.

"We must always be clear that while we want to avoid harshness, in the end the difference between a membership of the EU and a partnership with the EU as a third country must be made clear and will be made clear," she said.