German Chancellor Angela Merkel wants tougher measures to fight a surge in coronavirus infections, according to a draft policy paper seen by AFP. 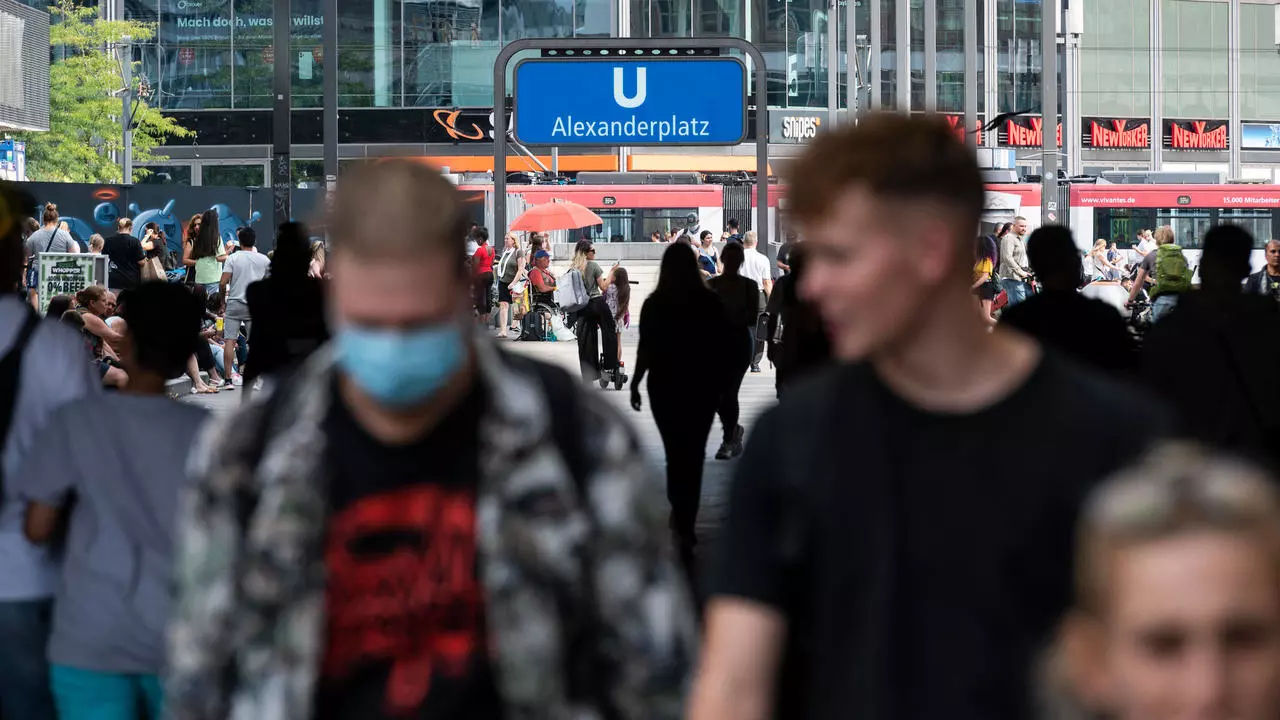 They would include requiring masks to be worn in more places and limiting numbers at private events.

The proposals, to be discussed with premiers from Germany's 16 states later Wednesday, would see the restrictions kick in once an area records 35 new infections per 100,000 people over seven days.

Previously, Germany had used a yardstick of 50 new infections per 100,000 as the threshold for when tougher restrictions would apply.

Merkel has in recent days repeatedly voiced alarm about contagion growing again, urging the country not to squander its early success in keeping numbers manageable.

She has prioritised keeping schools open so that students do not lose more education time; and ensuring that most of the economy can keep running.

But new infections continued to rise Wednesday, pushing past 5,000 cases in 24 hours -- a level not seen since a lockdown imposed on Europe's biggest economy in the spring.

The draft document notes that private gatherings can help propagate the virus, and appeals to citizens to "critically weigh up in each case whether, how and to what extent private parties are necessary and justifiable given the virus situation".

It also pledges to extend help for companies whose businesses have been hurt by the restrictions.

But even more curbs could be imposed if the upwards trajectory of new infections is maintained, it warns.

Resistance is growing however from some states where infection levels are lower.

There is also growing criticism over the different rules applied by different states -- such as over whether to ban domestic travellers from so-called risk zones from staying in hotels or holiday apartments.

"The thing is, unity is desirable but unity is not an end in itself," he said.

"It is not certain that all participants will come to the same conclusions today."

Lothar Wieler, the head of Germany's RKI disease control agency, meanwhile urged vulnerable groups to get their seasonal flu shots this year to avoid overwhelming the health system with both flu and Covid-19 illnesses.

"We're in a situation where I think we can still flatten the exponential growth -- but for that we all need to make an effort," he said.