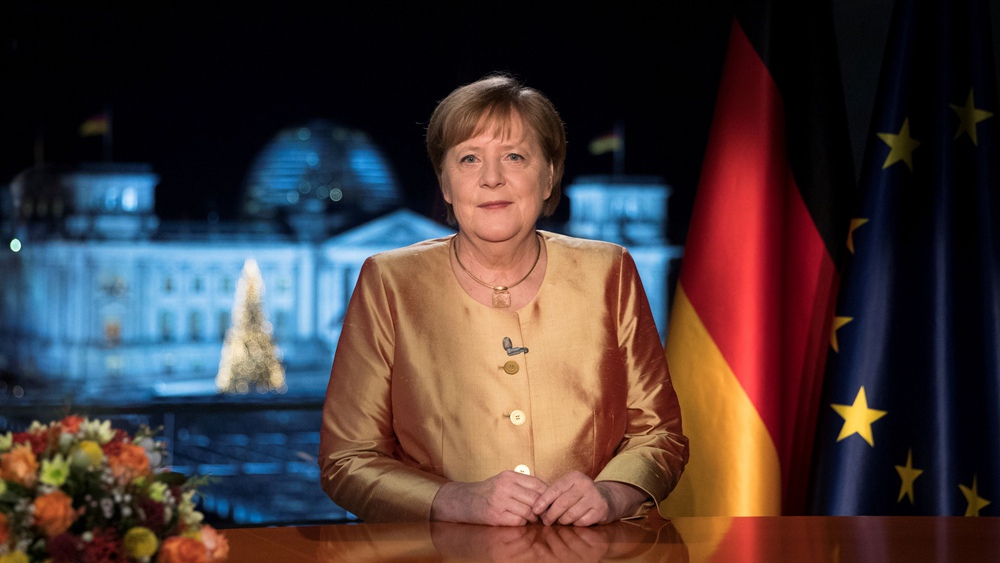 German Chancellor Angela Merkel poses for photographs after the television recording of her annual New Year's speech at the chancellery in Berlin, Germany, December 30, 2020. (Photo: Reuters)

Germany's "historic" coronavirus crisis will extend into 2021 even if the vaccines bring some hope, German Chancellor Angela Merkel said Thursday in her New Year's greetings.

Merkel denounced the conspiracy theories advanced by virus skeptics as not just "false and dangerous" but also "cynical and cruel" toward those who had suffered during the pandemic.

"These days and these weeks ... are difficult times for our country," Merkel said. "And that is going to last for a good while yet."

Speaking in what will be her final New Year's address as chancellor after four terms in office, Merkel's message was characteristically sober.

"Winter remains difficult," she said. "The challenges that the pandemic pose remain immense." 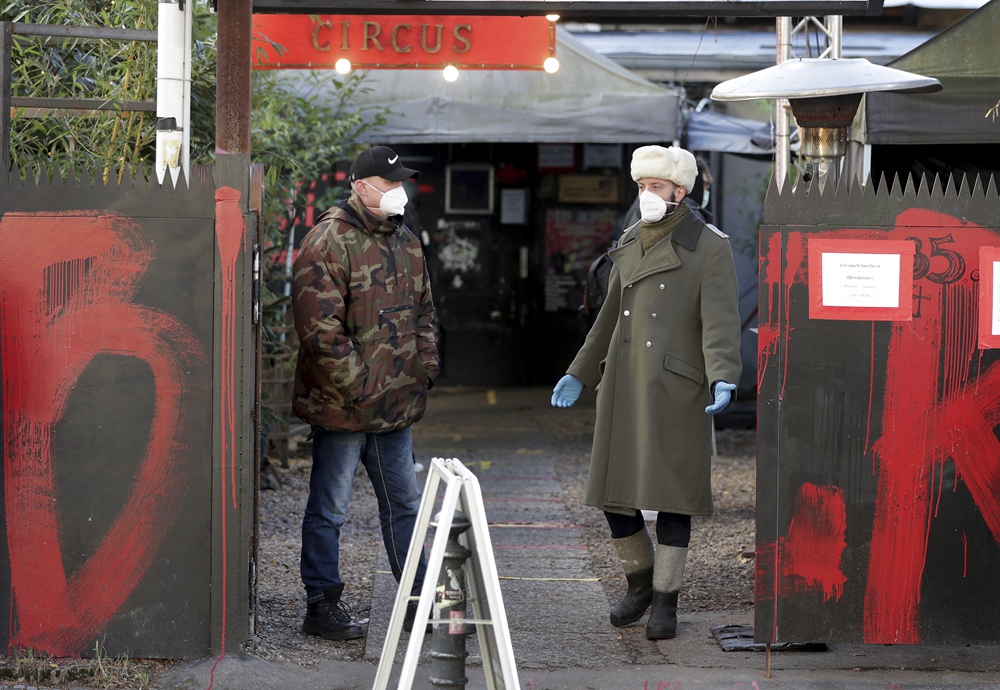 Merkel thanked the vast majority of Germans who had abided by the safety restrictions imposed by the authorities to try to check the spread of the virus.

But she had harsh words for the virus skeptics, many of whom have taken their protests to the streets, some of them ignoring safety measures such as wearing masks.

"I can only imagine the bitterness felt by those who are mourning a loved one because of the coronavirus, or those who are still suffering its after-effects when the existence of the virus is disputed or denied by some," she said.

"The conspiracy theories are not only false and dangerous; they are also cynical and cruel towards these people," she said.

Germany, praised for its handling of the first wave, has been hit hard by the second wave. More than 32,000 people have now died from the virus in Germany, and on Wednesday, the daily death toll passed 1,000 for the first time. 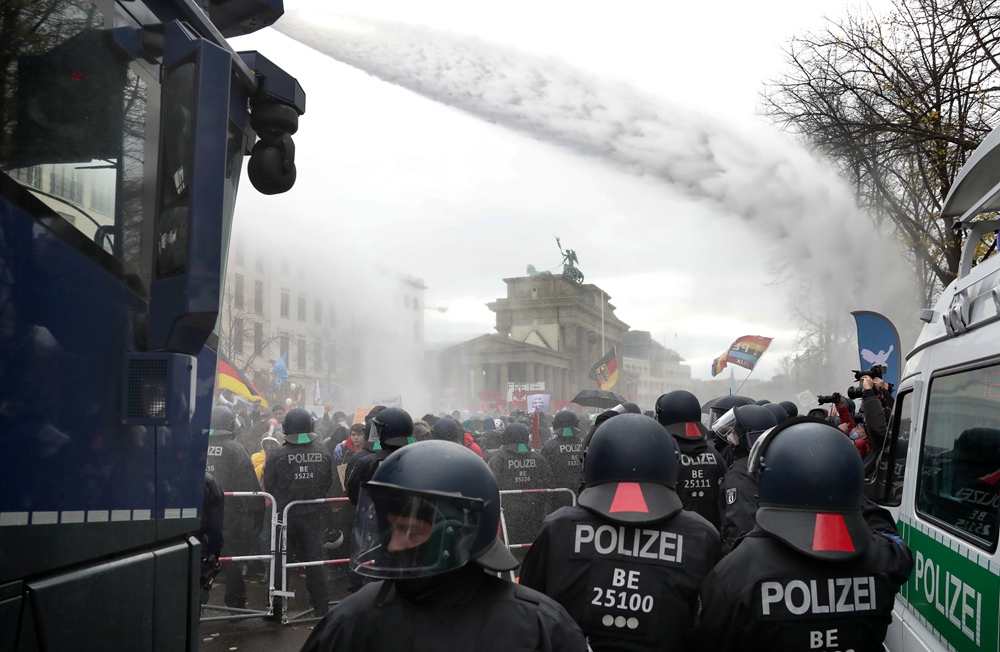 Police use water cannons to clear a blocked road as people attend a protest rally in front of the Brandenburg Gate in Berlin, Germany, against the coronavirus restrictions, November 18, 2020. (Photo: AP)

The country is under a partial lockdown until January 10, with most shops closed along with schools, restaurants, cultural and leisure facilities. New Year's Eve festivities will be muted, with a ban on the sale of fireworks and tight restrictions on the number of people who can gather in public.

Merkel, 66, steered Germany and the European Union through the 2008 financial crisis, the Greek debt crisis a year later and the migrant crisis five years ago, but her fourth and last term was marked by discontent among conservatives after losses in regional elections, which many blamed on her decision to welcome more than one million asylum seekers in 2015.

"Let me tell you something personal in conclusion. In nine months, a parliamentary election will take place, and I won't be running again," she said. "Today is, therefore, in all likelihood, the last time I am able to deliver a New Year's address to you."