Mexican authorities on Friday rescued 24 Central American migrants, including nine children, who had been held hostage for nearly three weeks in the crime-ridden state of Guanajuato, officials said.

The migrants were held for 20 days in the town of Celaya, about 210 kilometres (130 miles) from Mexico City, said Secretary of State Security Juan Jose Gonzalez. 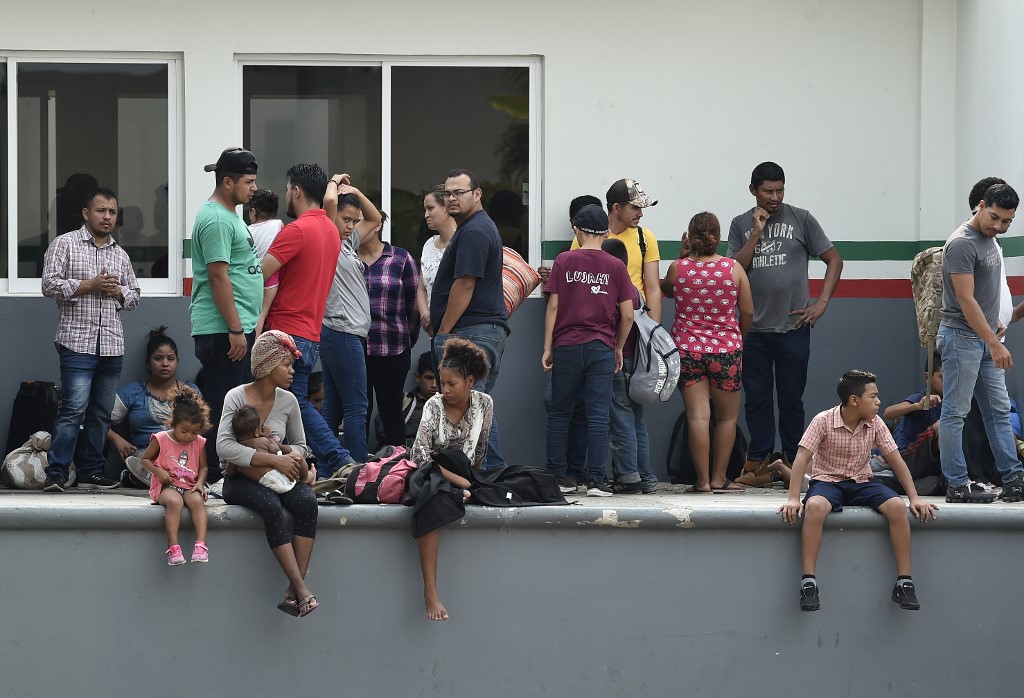 Central American migrants wait to be deported by members of the Mexican National Migration Institute (INM on spanish) inside a detention center in Tapachula, Chiapas, Mexico on April 26, 2019. (Photo: AFP)

They told officials that their relatives had been making payments to their captors during that time, Gonzalez said.

The victims were receiving medical attention after their ordeal, he added.

Separately, the security ministry announced the arrest of 59 migrants, including 55 Hondurans, around the northeastern town of Saltillo, near the US border.

Thousands of Central Americans attempt to cross Mexico in so-called "caravans" every year in the hope of reaching the United States to seek refuge from violence and poverty at home.

The migrants are frequent targets for violent criminal gangs operating in Mexico, where more than 40,000 people have been officially reported missing.