Mexican economic minister to meet with Lighthizer on trade issues 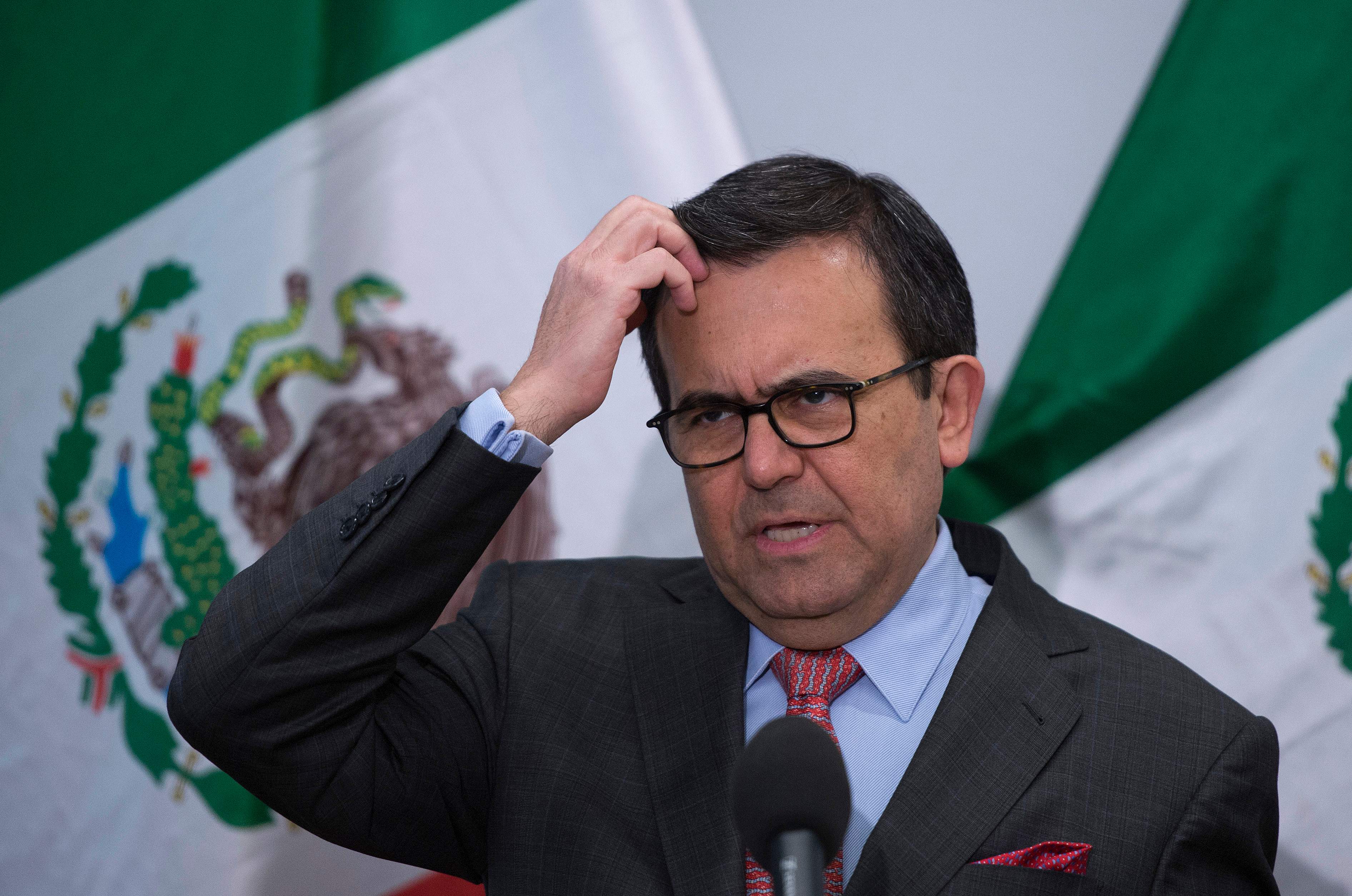 Mexican Economic Minister Idelfonso Guajardo said on Wednesday he will meet with US Trade Representative Robert Lighthizer in Washington DC on trade issues during the last week of July.

The meeting between the two will look toward working to continue renegotiations of the North American Free Trade Agreement (NAFTA) between Canada, the US and Mexico, which have been at a standstill.

"I've been in talks this week with representative Lighthizer and we are working on setting a date for the next meeting which will take place in Washington DC; this will likely take place the last week of July," Guajardo told reporters.

He said that once elections officials declare Andres Manuel Lopez Obrador president-elect, the transition teams for both Lopez Obrador and current President Enrique Pena Nieto will be able to begin working on NAFTA.

NAFTA renegotiations began in August of last year at the request of US President Donald Trump's administration which has labeled the agreement the worst agreement ever signed by the the United States. President Trump has also threatened to abandon NAFTA.

The negotiating teams had hoped to reach an "agreement in principle" by the beginning of May, but negotiations became mired due to the disagreement between Mexico and Canada over the demands made by the United States about changes to the agreement.