MEXICO CITY, Dec. 13 (Xinhua) -- Mexico's economy will continue to perform poorly in 2020, awaiting investment in infrastructure and the results of a renovated North American free trade agreement that has yet to be ratified, say experts.

Mexico's gross domestic product (GDP) will close the year bordering on a decline, partly due to cuts in public spending on productive projects and a drop in investment by a private sector wary of Mexican President Andres Manuel Lopez Obrador's policies and austerity measures. 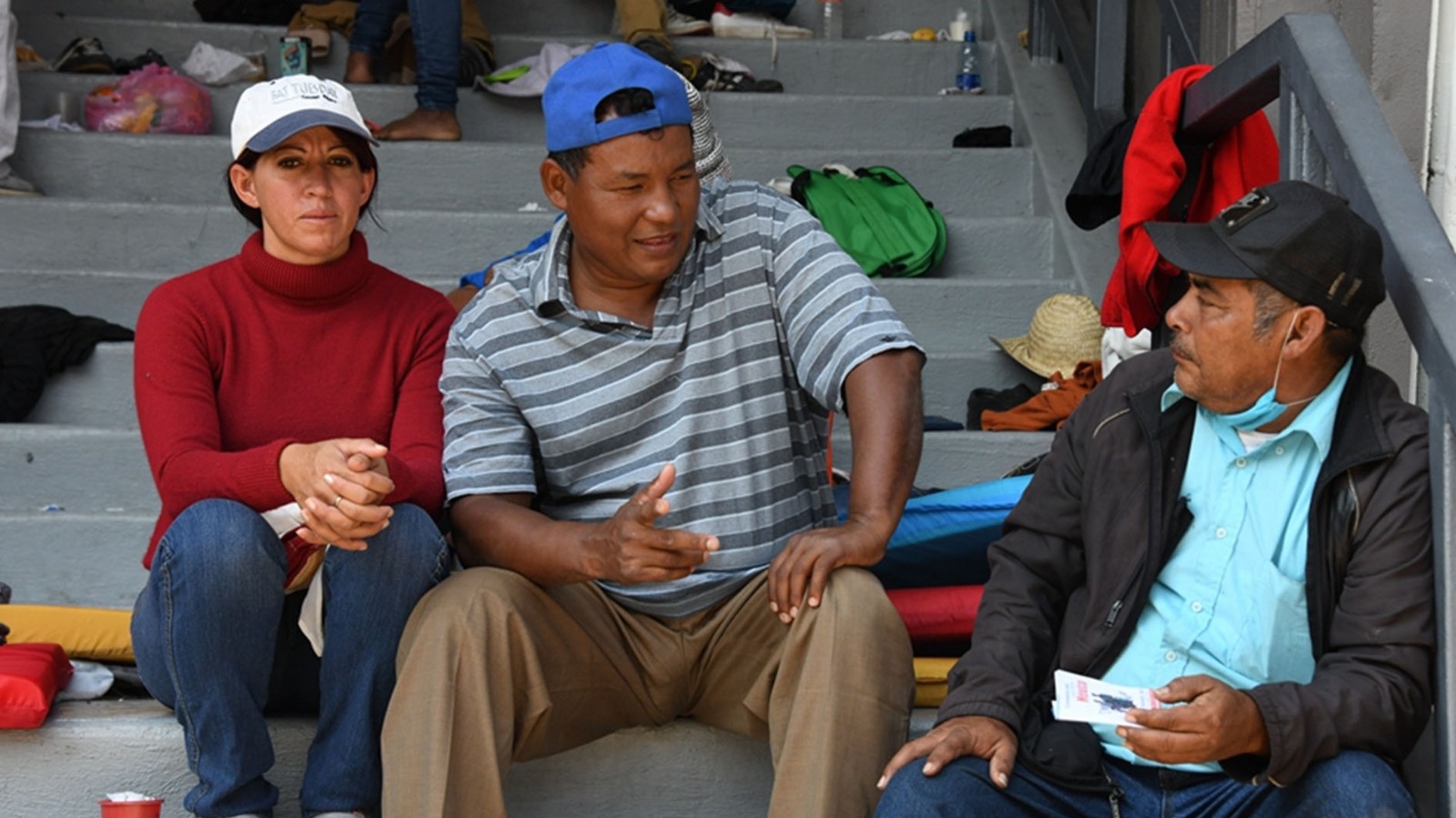 Gabriela Siller, director of economic-financial analysis at the Banco BASE financial group, told Xinhua she worries especially about the issue of investment because that is what would encourage greater potential growth in the long term.

Investors' fears increased after Lopez Obrador's government took concrete steps to rein in spending, including cancelling the construction of a multi-billion-dollar airport in the nation's capital, said Siller.

The government also suspended energy sector auctions that would allow private industry to participate in the sector, unsettling investors even more.

"To accelerate Mexico's economic growth in the long term, what the government has to do is to generate greater spending on infrastructure, which could help relieve the investment freeze," Siller said.

Another problem "are the real interest rates, which are very high and discourage consumption and investment," she added.

Credit rating agency Standard and Poor's (S&P) warned in a report that if Lopez Obrador's administration does not effectively address these economic challenges and fulfill its promises, it risks continued poor economic growth.

"The Mexican economy is slowing down and investor confidence remains low, so we will continue to observe how successful the Mexican government is in reestablishing that confidence for the purpose of boosting economic activity," said S&P analyst Alfredo Calvo.

According to the general director of the Mexican Institute for Industrial Development and Economic Growth (IDIC), Jose Luis de la Cruz, Mexico's GDP could hover at around 1 percent in the medium term.

The pending ratification of the United States-Mexico-Canada Agreement (USMCA) is one of many concerns, he said, though major headway was made on Tuesday, when the three countries signed off on modifications to the document that will hopefully spur lawmakers to approve the deal, particularly in the U.S. Congress.

"The challenge we face is reactivating the economy ... resuming growth and resuming it as something strategic for the country," De la Cruz said.