Mexican President Andrés Manuel López Obrador says his foreign relations secretary will lead a delegation to seek a peaceful and negotiated solution to US President Donald Trump's threat to impose stiff tariffs on goods from Mexico if the country doesn't do more to slow irregular migration. 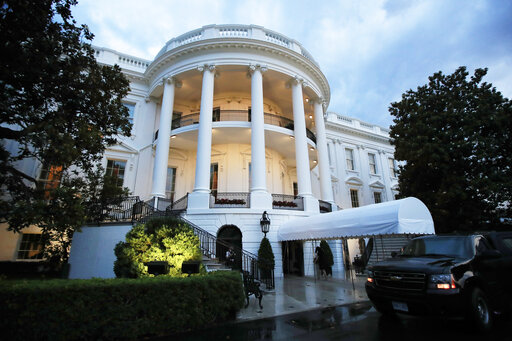 The White House is shown soon after US President Donald Trump's arrival from a trip to Colorado, Thursday, May 30, 2019, in Washington. (Photo: AP)

López Obrador said late Thursday in a public letter addressed to Trump that "social problems are not solved with duties or coercive measures," and alluded to the United States' history as a nation of immigrants: "The Statue of Liberty is not an empty symbol."

López Obrador wrote that Mexico is doing its part to avoid migration through its territory as much as possible, without violating human rights.

The Mexican leader also urged Trump to "please, remember that I do not lack valor, that I am not a coward nor timorous but rather act according to principles."