MEXICO CITY, Jan. 1 (Xinhua) - The mayor of a small town in Mexico's southern state of Oaxaca was gunned down less than two hours after taking office, local prosecutors said Tuesday.

Alejandro Aparicio, mayor of Tlaxiaco, and at least five other officials were attacked while touring the town. 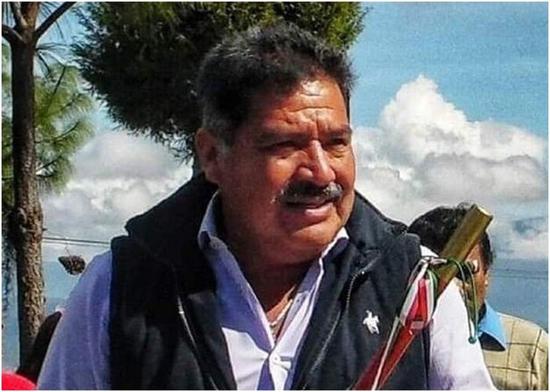 Aparicio, a member of Mexico's ruling National Regeneration Movement (Morena), later died from his wounds. The others are receiving treatment, and one is in serious condition.

"I vigorously condemn the attack against the mayor of Tlaxiaco. I have requested an exhaustive investigation by the prosecutor general and he informs me that he has already arrested the probable murderer," said the Governor of Oaxaca Alejandro Murat via Twitter.