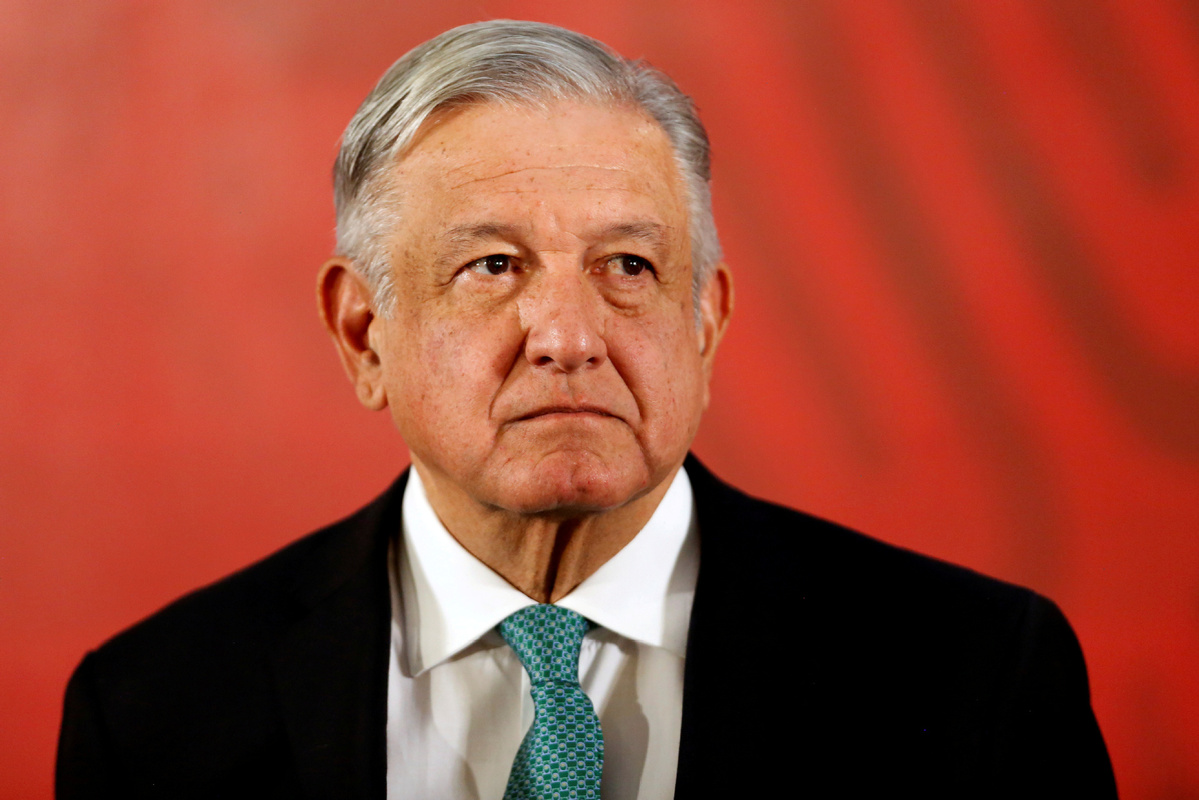 MEXICO CITY - Mexico is committed to maintaining free trade with the United States and not engaging in a "trade war" amid their differences on migration issues, Mexican President Andres Manuel Lopez Obrador said Wednesday.

During his daily press conference, the Mexican president reiterated that his country is doing everything to comply with the immigration agreement it reached on June 7 with the United States.

"We do not want tariffs to be enforced, not because we do not know how to respond, we could do the same, but we believe that confrontation is not convenient, a commercial war is not convenient, we are for free trade," said Lopez Obrador.

"It is not convenient for Mexico or for the United States, that is our view, and we also think that if we address what causes the immigration we can mitigate it," he added.

Lopez Obrador said that the best policy to curb the immigration flow is to address the causes through investment and the creation of jobs.

"Now the need to promote development is beginning to be considered," the president said.

Lopez Obrador said that he will meet with President of El Salvador Nayib Bukele on June 20 to discuss the Integral Development Program for Central America.

Trump believed that Mexico had done little to stop Central American immigrants on their way to the United States through the Mexican territory, and has even threatened to erect a wall on the southern US border.

The flow of Central American migrants fleeing poverty and crime has increased since the end of 2018, which tensed the relationship between the Mexican and American governments.