WORLD Mexican president says he expects deal with US over immigration

Mexican president says he expects deal with US over immigration 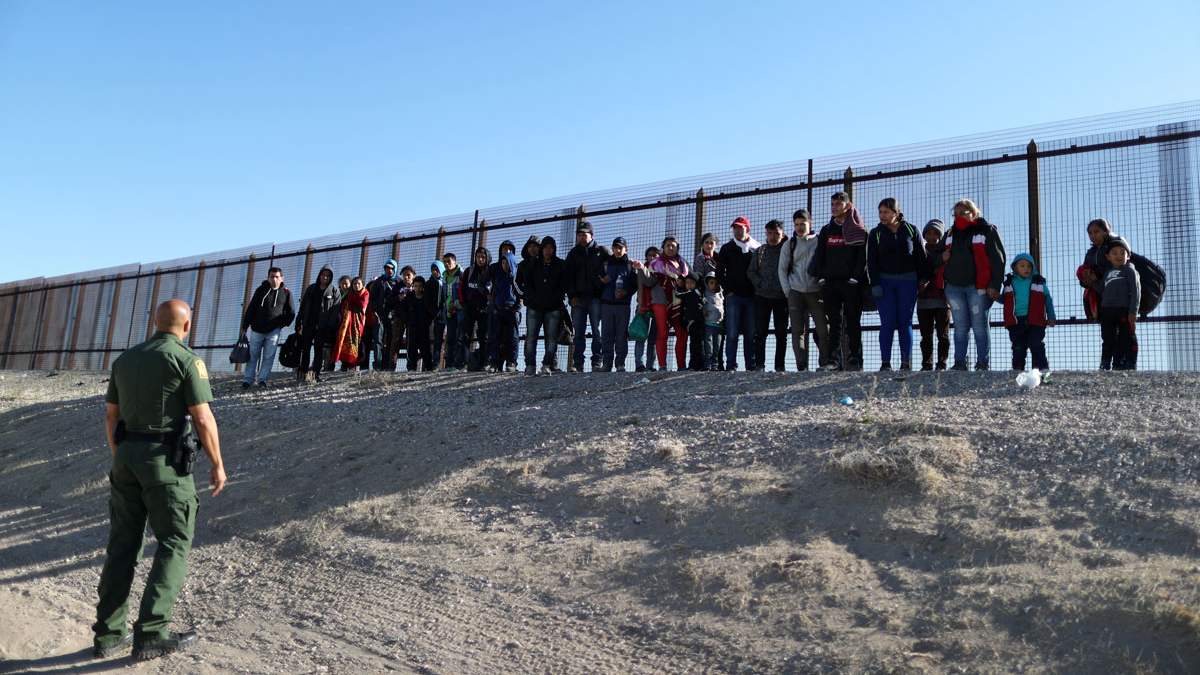 Mexican President Andres Manuel Lopez Obrador on Tuesday said he expects to reach a deal with the United States over immigration before Washington carries out its threat to enact punitive tariffs.

U.S. President Donald Trump says he will impose a tariff on all Mexican goods beginning June 10 if Mexico does not halt a surge in immigrants, mostly from Central America, crossing into the United States from Mexico.

Trump said on Tuesday that he thinks it is more likely the tariffs will be applied and that talks would continue during that time.

Earlier, Lopez Obrador said he was optimistic. "There are signs that it matters to the US officials that there's a deal," he told his regular morning news conference.

Mexico is preparing an immigration proposal to present to US officials at a meeting scheduled for Wednesday in Washington.

"I think the meeting tomorrow will be important and that there will be a deal before June 10, before this tariff comes into effect," Lopez Obrador said.

Large flows of migrants, many asylum seekers, have long sparked Trump's ire and helped fuel his successful bid for White House amid a campaign promise that he would make Mexico pay for a wall along the southern US border. Efforts to get Mexico or US lawmakers in Congress to fund the barrier have failed.

The move was aimed at pressuring Mexico, but it also spooked global markets and put a joint trade pact between the two countries and Canada further in doubt.

Lawmakers from Trump's Republican party have begun discussing whether they may have to vote to block the tariffs, according to a report by the Washington Post that cited people familiar with talks in Congress.

Mexican Foreign Minister Marcelo Ebrard, in Washington for the talks, said he hoped Wednesday's meeting could be a starting point for negotiations. Mexican lawmakers and private sector officials will also be visiting Washington this week to press Mexico's case, he added.

Mexican officials on Monday vowed to reject a US idea to take in all Central American asylum seekers if it was raised at talks this week with the Trump administration.