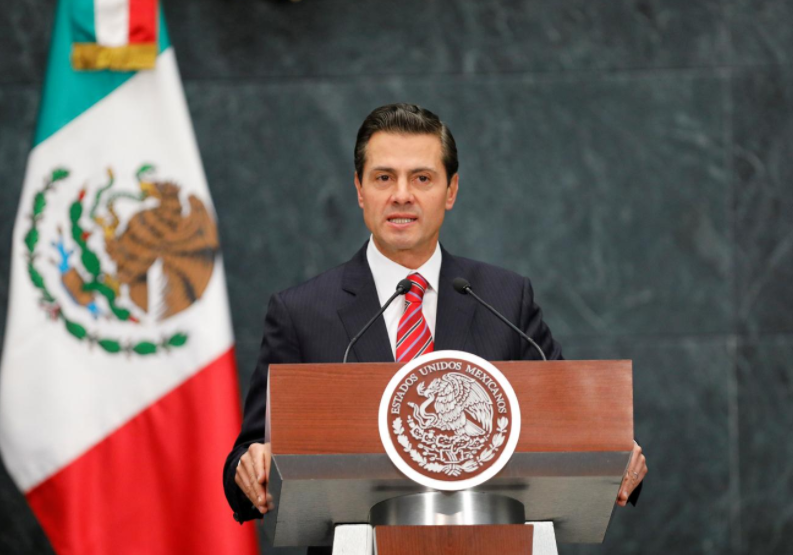 Mexican President Enrique Pena Nieto said on Thursday he is optimistic that the United States, Mexico and Canada can successfully renegotiate the North American Free Trade Agreement (NAFTA) to the mutual benefit of the three countries.

“I have said so before, I am optimistic about the possibility of getting a deal which benefits the three member states,” Pena Nieto said during a speech in Mexico City.

The next round of talks on reworking the 24-year-old trade agreement is due to take place in Montreal later this month.