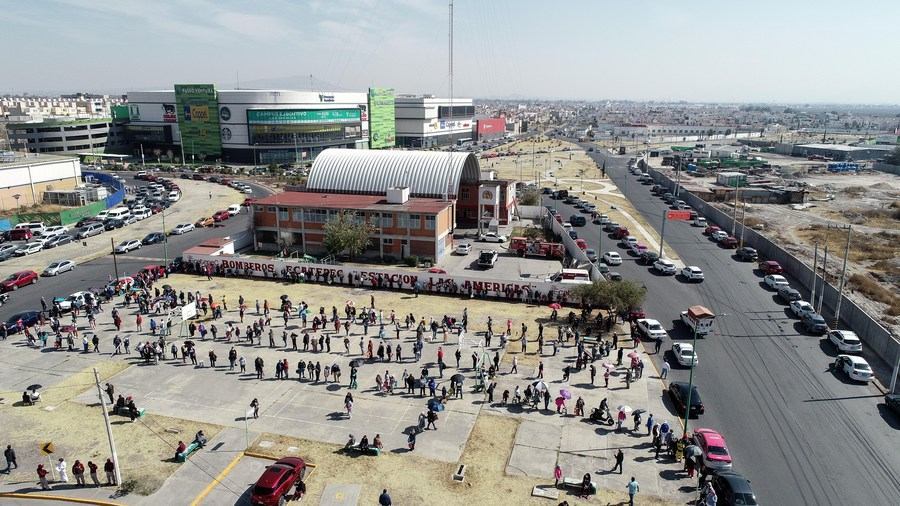 More than 100 countries around the world have yet to receive a single dose of a COVID-19 vaccine, Lopez Obrador said during his daily press conference, accompanied by his Argentine counterpart Alberto Fernandez.

"That is totally unfair. Where is the universal brotherhood?" Lopez Obrador said, after welcoming Fernandez.

"So the UN has to intervene because it looks like a decorative vase (otherwise). And it is an agreement by all governments that must be enforced," he added.

Taking the podium, Fernandez said both Argentina and Mexico have a duty to be united towards "a common future" that helps all of Latin America.

Mexico has reported 2,043,632 confirmed cases of COVID-19 and 180,536 deaths from the disease as of Monday night, according to the Ministry of Health.