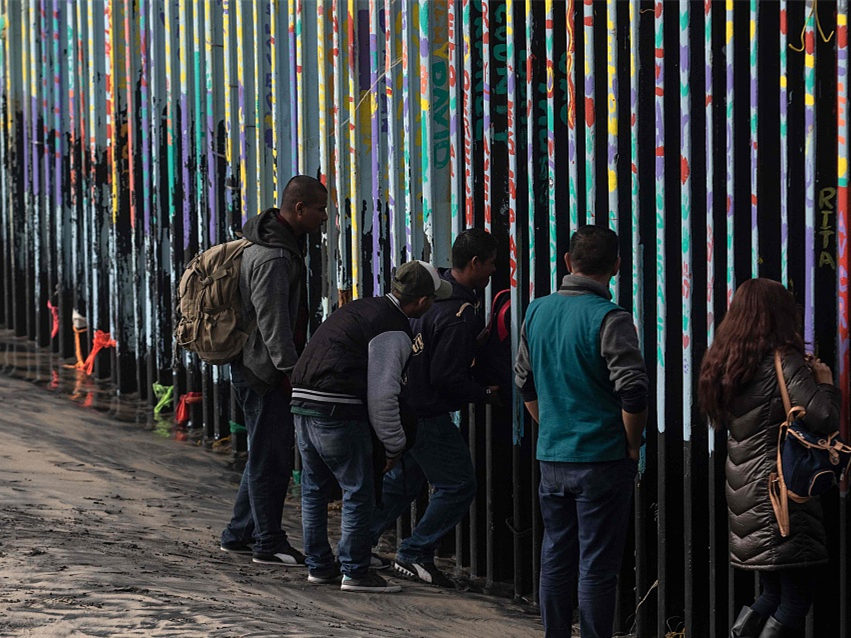 MEXICO CITY, Aug. 22 (Xinhua) -- Mexico's senate on Thursday said it would reject the safe third country status the United States is forcing the country to accept so that Mexico can host more migrant asylum seekers.

Lawmakers have notified Foreign Minister Marcelo Ebrard of their decision, said Ricardo Monreal, president of the senate's political coordination board.

"As of now, we have told the foreign minister to not even think about signing (an agreement) as a safe third country, because the senate will not ratify it," said Monreal.

"I understand (US President) Donald Trump is taking a hardline immigration policy to force" Mexico to accept the safe third country status," said Monreal. "We cannot accept it, we are not going to allow it, and the senate and all parliamentary groups I have consulted have expressed their resounding rejection," he said.

The senate has also notified its US counterpart of the decision, he said.

The United States has been hoping Guatemala, Mexico and other countries in the region will act as buffer zones to take in asylum seekers who would otherwise rush to the United States.

Nevertheless, Mexico has agreed to step up security measures along its southern border to curb the influx of migrants.