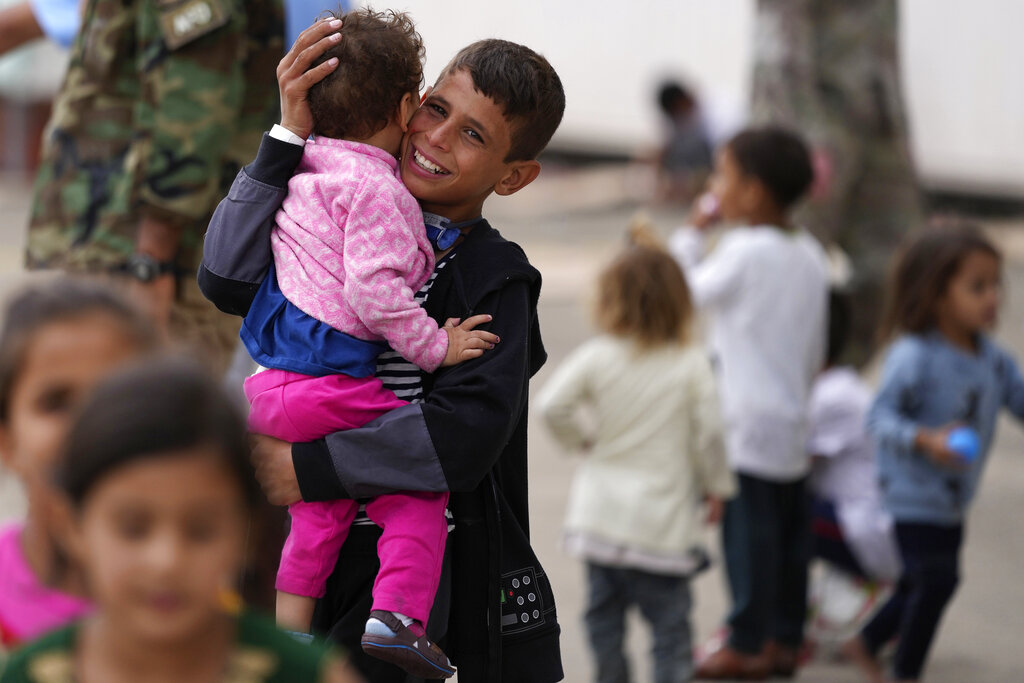 Mexico has accepted its first group of refugees from Afghanistan.

The five women and one man arrived Tuesday in Mexico City, where they were welcomed by Foreign Relations Secretary Marcelo Ebrard. Ebrard told the group, “Welcome to your home.”

The refugees belong to a group involved in the field of robotics. They had to travel through six countries to reach Mexico. They fled Afghanistan after the Taliban took control of the country earlier this month.

Ebrard says Mexico will grant them “whatever legal status they consider best.” That could include giving them asylum or refugee status.