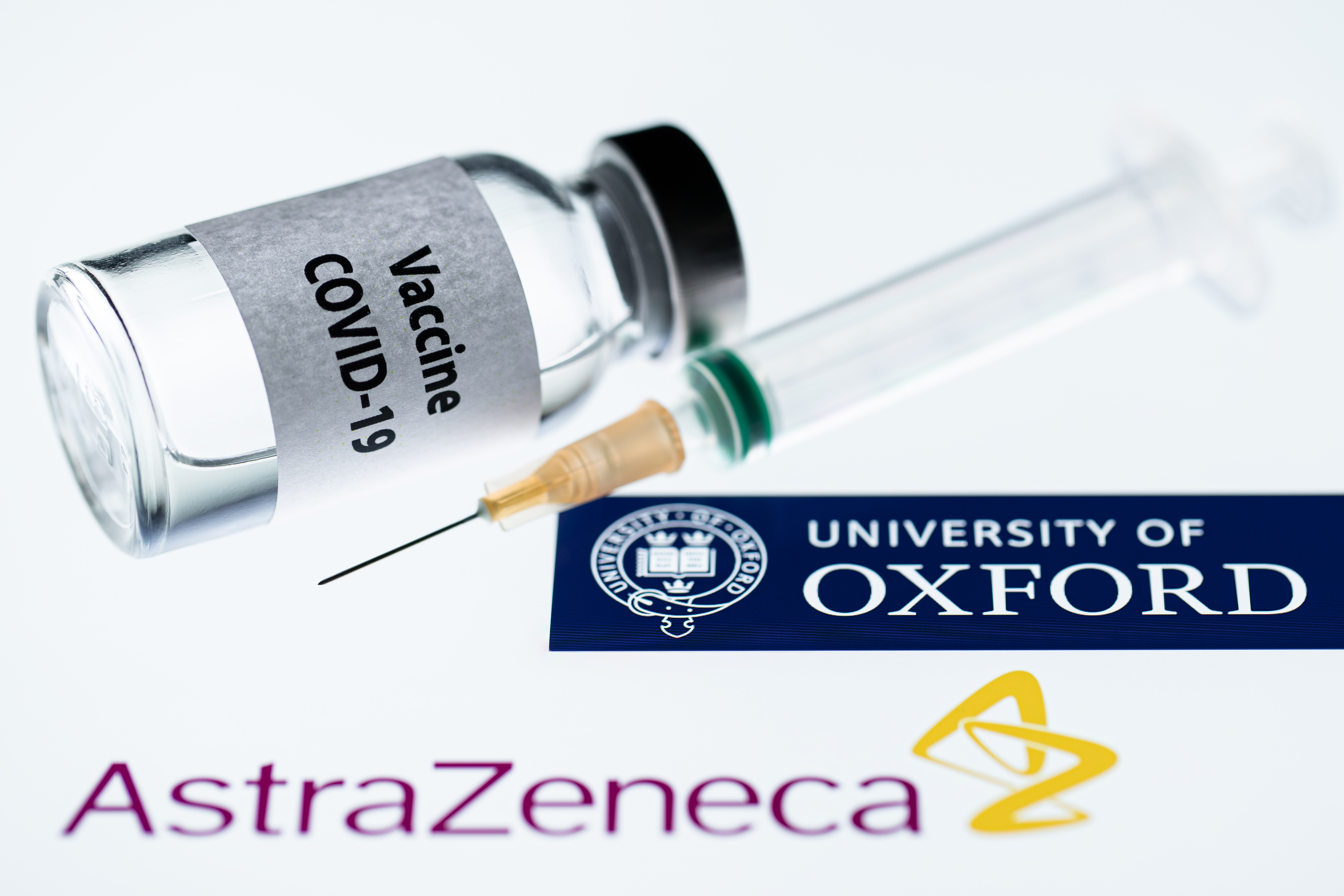 This file illustration picture taken in Paris on November 23, 2020 shows a syringe and a vial reading "COVID-19 Vaccine" next to AstraZeneca company and University of Oxford logos. (Photo: AFP)

Mexico on Monday authorized the coronavirus vaccine developed by AstraZeneca and the University of Oxford for emergency use in the country, which has one of the world's highest Covid-19 death tolls.

Deputy health minister Hugo Lopez-Gatell announced on Twitter that Mexican regulators had approved the vaccine, which has also been authorized by Britain, India and Argentina.

It is the second coronavirus vaccine authorized by Mexico, which on December 24 began a mass immunization program using the Pfizer-BioNTech shot, with priority given to health workers.

Mexico, which has reported more than 127,000 Covid-19 deaths and around 1.4 million cases, has an agreement with AstraZeneca to buy 77.4 million doses of its vaccine.

Together with Argentina, it also has an agreement with the British drugs giant to produce its vaccine to supply to Latin American nations.

It also has a preliminary purchase agreement with China's CanSino Biologics and is part of the international COVAX mechanism aimed at ensuring equitable access for all countries.

The government has promised to make vaccinations available free of charge across the country of almost 129 million people -- a massive logistical challenge involving the armed forces.