Mexico asks Washington to probe use of tear gas against migrants 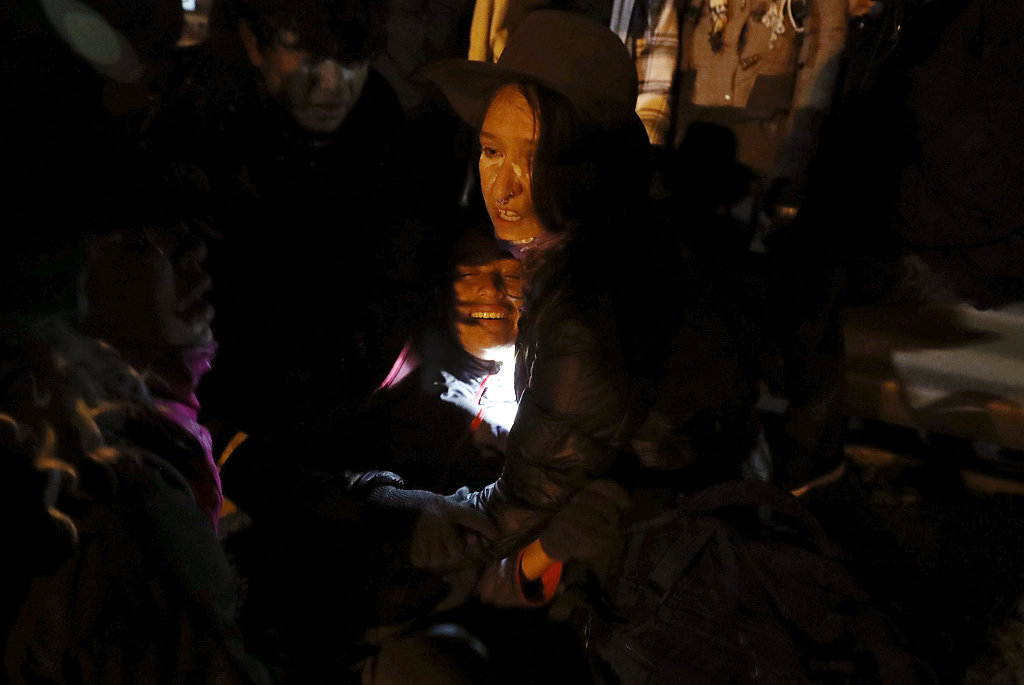 A person attends to a migrant after U.S. Customs and Border Protection (CBP) officials deployed tear gas after migrants tried to cross into the United States, in Tijuana, Mexico January 1, 2019. (File photo: VCG)

MEXICO CITY, Jan. 3 (Xinhua) -- Mexico on Thursday asked the United States to investigate the recent use of tear gas against undocumented migrants trying to cross the border.

On Tuesday, US border patrol agents fired tear gas at a group of migrants trying to cross over into the southern US city of San Diego from Tijuana on the Mexican side. Mexico called for "a thorough investigation" into the incident, the foreign affairs ministry said in a statement and made the request via the US embassy in Mexico City. It was at least the second time that the patrol agents have fired tear gas over the border in recent weeks. Mexico prefers to maintain the "focus on cooperation" in managing the influx of migrants by "attending the causes" of mass migration and "recognizing that it is a shared responsibility," the ministry said. The government said it will also convene a meeting to prevent violence at the border. Video of the migrants' attempt to cross the border on the night of Monday and the early hours of Tuesday, and the border patrol's response, have been posted on social networks. An earlier incident reportedly occurred on Nov. 25. The migrants are members of several Central American caravans that crossed Mexico to reach the US border in October and November to flee poverty. The US stepped up security at the border in response.