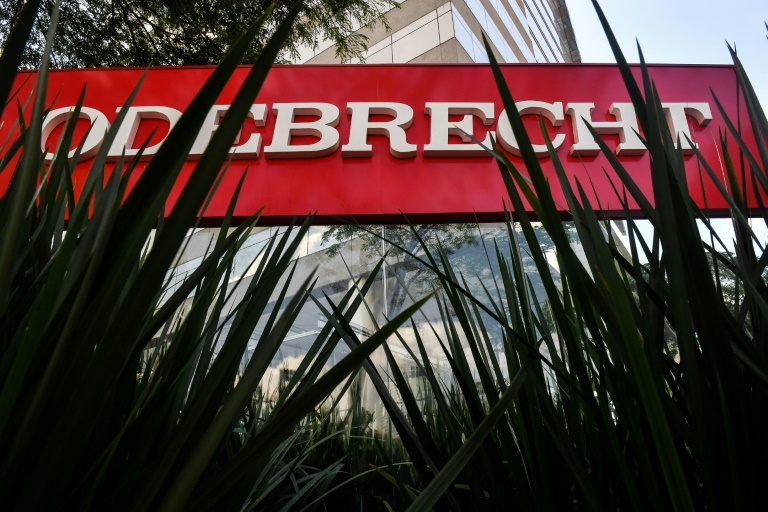 Odebrecht is prohibited from doing business with any Mexican public institutions and state-run companies under the ban announced on Friday by the public administration ministry.

The company is at the center of a gigantic corruption scandal across Latin America, having admitted to paying nearly $800 million in bribes to politicians across 12 countries.

Top officials in Peru, Brazil, Ecuador, Panama and the Dominican Republic have been jailed or put on trial by prosecutors investigating a multi-million dollar cash for contracts scandal.

Mexico has to date remained largely unscathed by the scandal.

However, former director of state-owned oil company Pemex, Emilio Lozoya, has been question by prosecutors after being accused of receiving more than $10 million from the company when he was a campaign manager for former president Enrique Pena Nieto.

The ministry said in its statement that Odebrecht's Mexican subsidiary had falsified contract information.

Last year, Mexico prohibited state governments from contracting Odebrecht for projects for a period of two and a half years, and fined the company over 50 million dollars for alleged corruption.

In October, Odebrecht offered to pay 18 million dollars in exchange for being able to tender once again for government contracts, but the proposal was rejected.