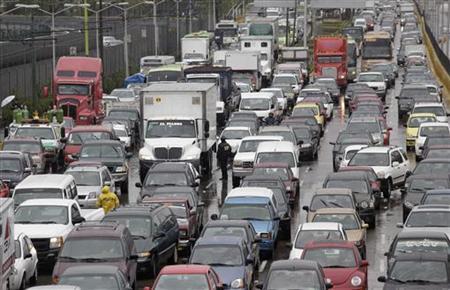 Civil Protection authorities along Mexico's Pacific coast activated preventive measures as Hurricane Bud threatened to dump heavy rains in the area over the next two days, the government said on Tuesday.

The category-three hurricane was situated off the coast of western Jalisco state on Tuesday afternoon, and was moving in a northwesterly direction, with maximum sustained winds of 185 km per hour and gusts of up to 220 km per hour.

The National Civil Protection Coordination agency said in a statement that coastal towns were likely to see as much as 40 cm of rain between Tuesday and Thursday.

As the second hurricane of the season in the eastern Pacific Ocean, Bud formed on Saturday as a tropical depression off the Pacific-coast resort of Acapulco, and gradually gained strength, becoming a category-four storm in the early hours of Tuesday before weakening to a three.

Mexico's National Meteorological Service (SMN) expects the hurricane to continue to lose steam before making landfall on Friday morning as a tropical storm along the tip of Baja California Sur, then continuing its northwards trajectory toward the United States. Enditem