Mexico, Canada, US to meet Tuesday on trade deal: Mexico

Officials from the United States, Mexico and Canada will meet in Mexico on Tuesday, that country's foreign minister said, as efforts intensify to finalize a new continent-wide trade deal. 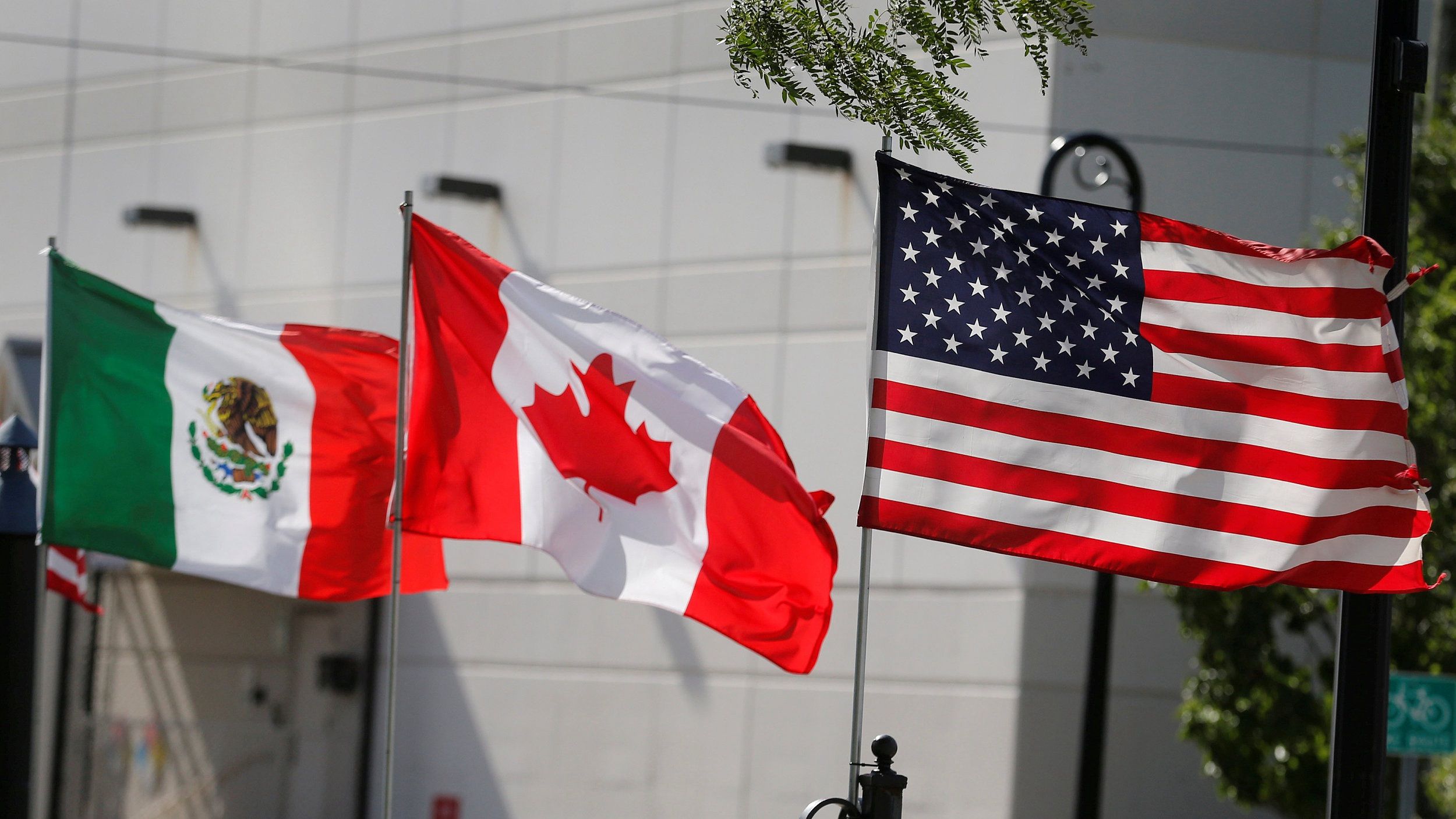 "There will be a meeting of the negotiating teams from Mexico, the United States and Canada on progress made," Marcelo Ebrard said in a statement on his Twitter feed late Monday.