Mexico City's legislature voted Thursday to ban businesses from buying, selling or giving their customers disposable plastics, a major shift for a sprawling capital that is awash in them. 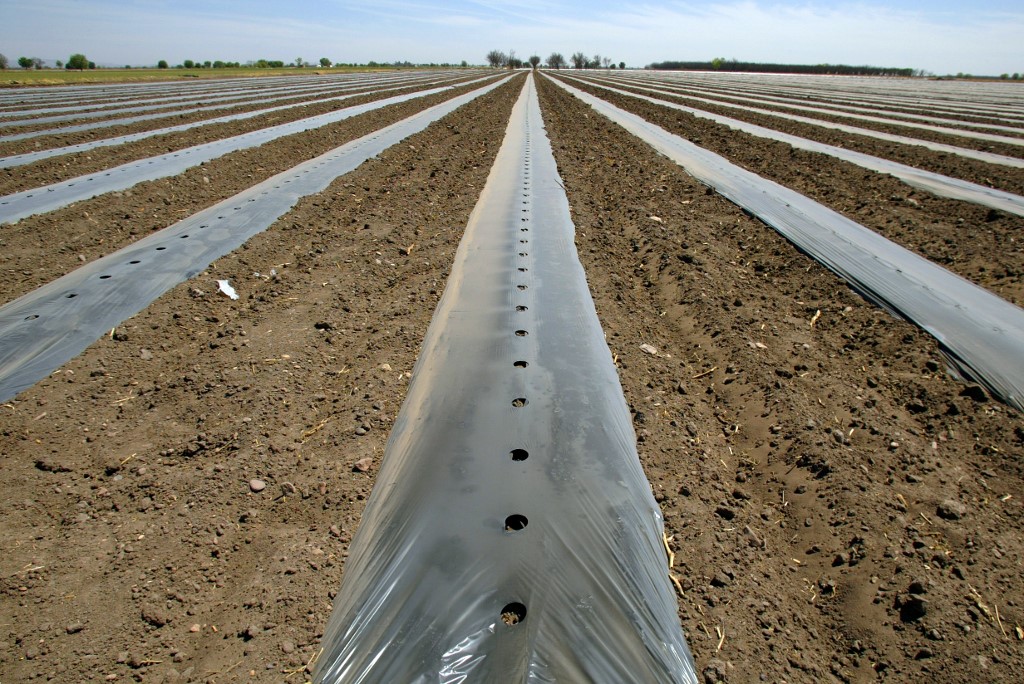 Picture taken 14 March 2006 of an irrigation system where plastics are used to retain moisture, in the northern Mexican municipality of Delicias. (File Photo: AFP)

The ban, set to come into force in December 2020 or January 2021, includes such articles as non-biodegradable plastic bags, straws, cutlery, cups and coffee capsules, the legislature said in a statement, calling them a "serious environmental problem."

It puts the city of nine million people at the forefront of global efforts to protect the environment and curb the amount of plastic that ends up in the Earth's oceans -- eight million tonnes a year.

Legislators said they would now open debate on a spending package to help companies shift their production and use of plastics toward biodegradable materials.