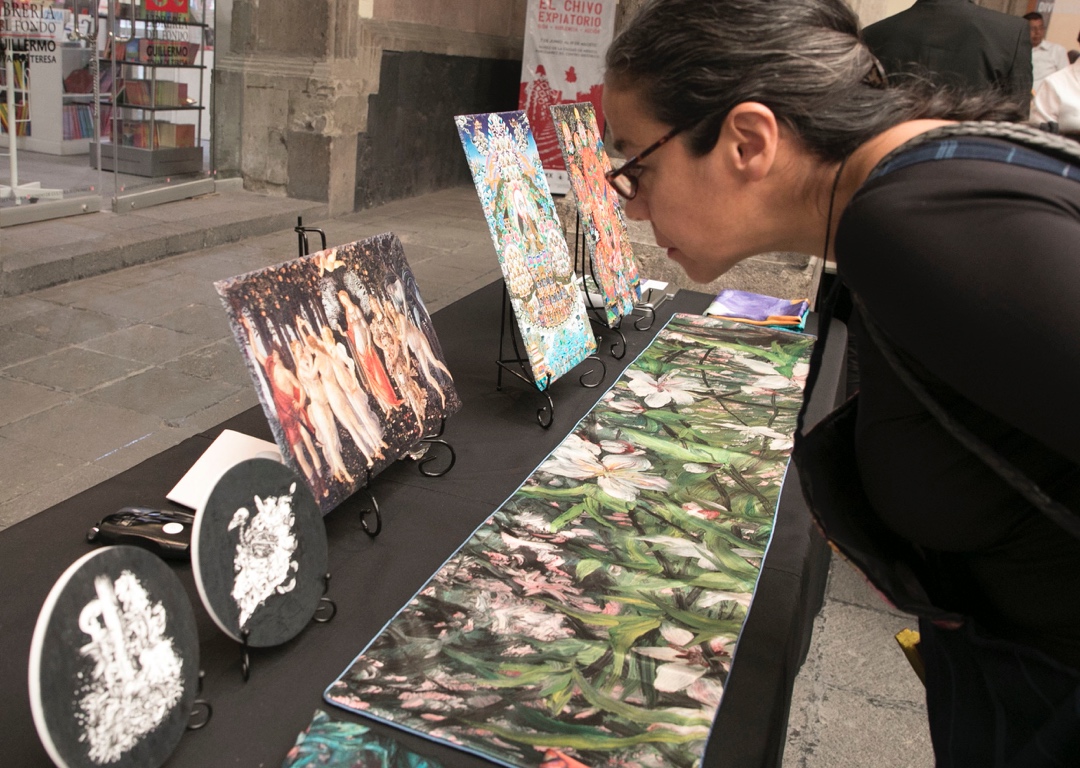 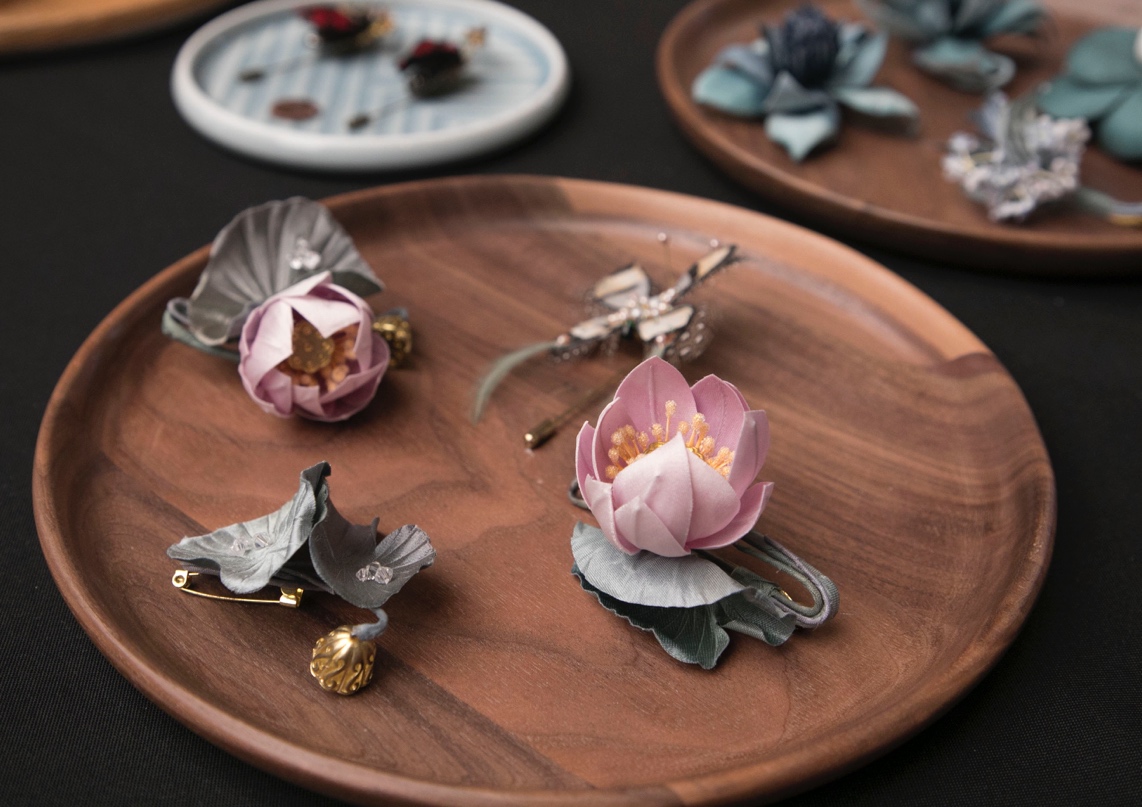 A handmade etiquette flower made by a Beijing cultural and creative company.

The event is one of the major programs of the Chinese Cultural Overseas Center’s global interactive activities of Ministry of Culture and Tourism. It showcases China’s image of openness, inclusiveness, energy, inheritance, and innovation.

Chinese and foreign visitors at the opening of the Beijing Cultural Innovation Week.

Before the ceremony, Beijing Vice Mayor Wang Ning and José Ramón Amieva, Mexico City mayor, witnessed the signing of the Memorandum of Understanding between the Beijing International Design Week and Mexico Design Week at the Political Hall of Mexico City. The two sides agreed to further cooperate in improving the international city network and increasing reciprocal visits. 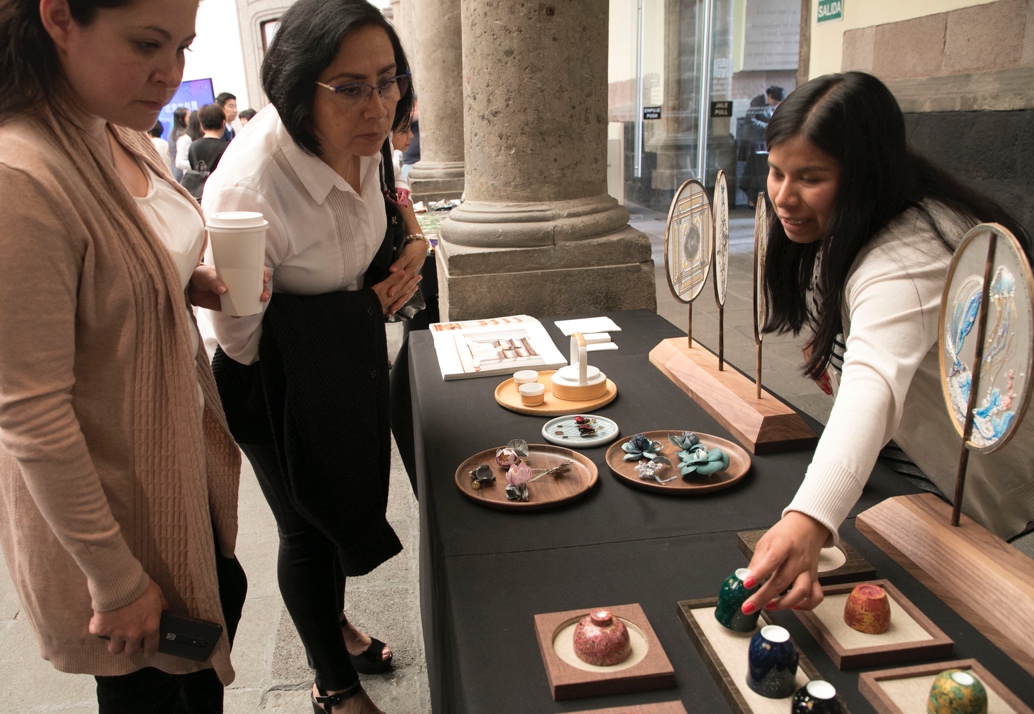 Wang said that all schools, institutions and enterprises participating can jointly explore new cultural cooperation models in various forms of promotion negotiations, interactive performances and counterpart exchanges. The event can enhance bilateral cooperation of creative talent and cultural innovation projects, and contribute to the humanities and economic exchanges between the two sides on the Maritime Silk Road of the 21st Century.

Mexico City’s Foreign Affairs Office Director Cuauhtémoc Cárdenas Solórzano also said that thanks to the Chinese and Mexican embassies, China is increasingly presenting its culture to Mexican citizens. The exhibit plays a significant role in promoting cultural exchanges and cooperation between China and Mexico. 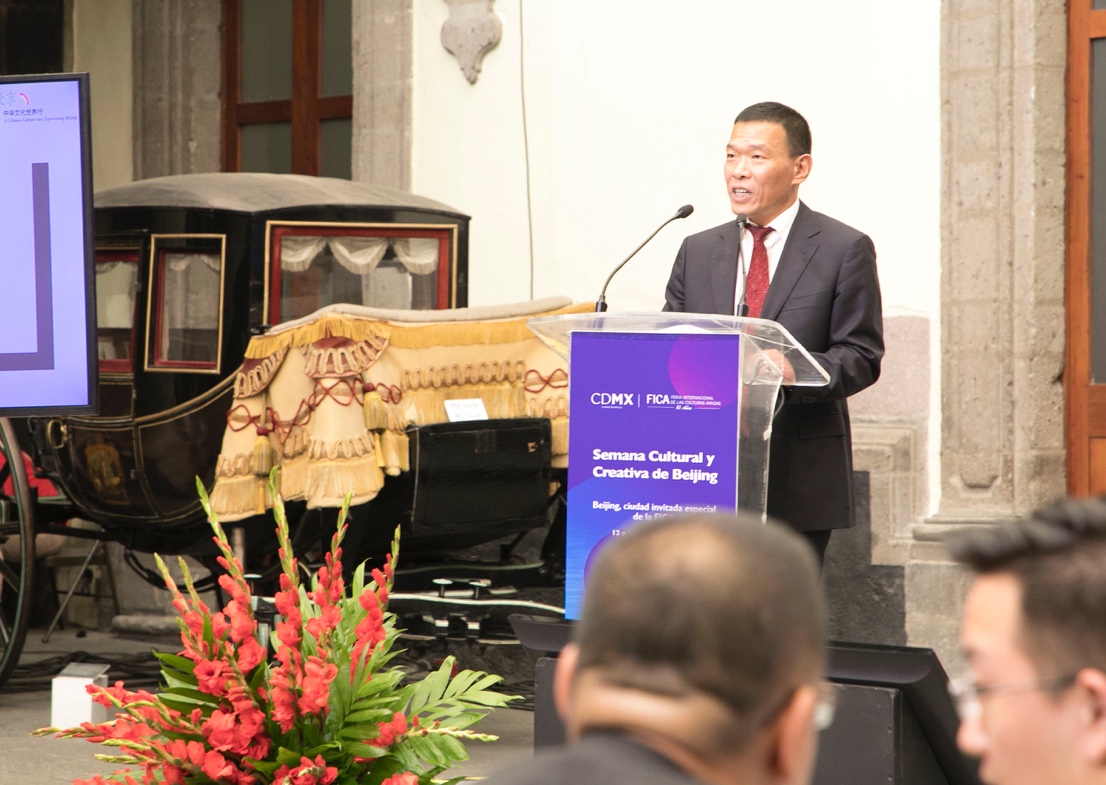 Cultural celebrities and government officials from both countries attended the ceremony.